Canaan Creative closes new funding round but silent about amount 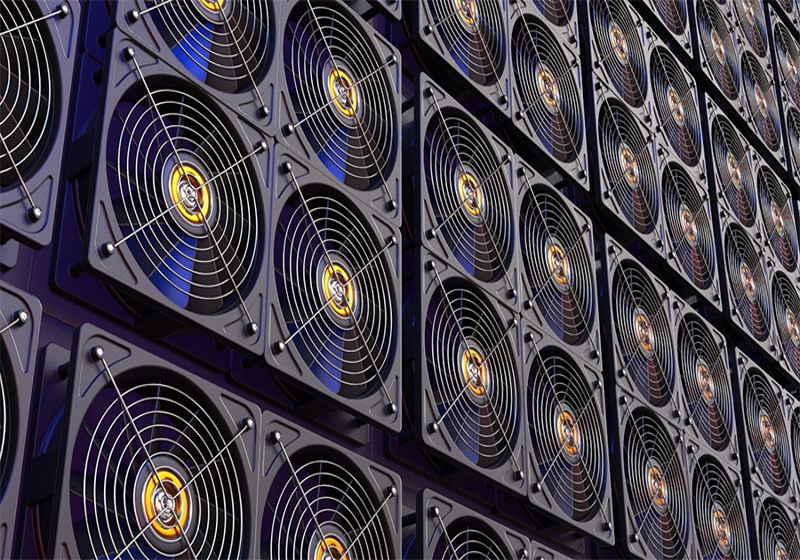 One of the major crypto mining capacities producer – Canaan Creative –  announced the completion of the new funding round.

The company gained fame for its Avalon mining devices. According to the local media reports, the producer successfully gets heavy earnings thanks to Avalons. As a result, its overall value exceeded $1 billion. The company has not provided any specific details or comments on the issue so far.

However, Canaan failed to conduct an IPO on the Hong Kong Stock Exchange. In January, the company was heard to consider go with IPO to New York.

For reference, the head of HKEX at the Davos-based Wolrd Economic Forum expressed doubts regarding the possible listing of the crypto mining companies on the platform.

In this situation, Ebang, another producer of crypto mining capacities announced its production targets at 400,000 devices.

Notably, Bitmain and Ebang, major Canaan’s competitors, both decided to conduct IPOs in September 2018 and June 2018, respectively. In December, Ebang reported a notable downturn in revenue and gross profit over Q3 2018. Bitmain, in its turn, faced some $500 million losses during the same period.

← Ripple to expand scope of blockchain application with gaming industry

Ripple’s ecosystem for developers Xpring and gaming industry-oriented blockchain platform Forte have reportedly set up a $100 million JV business that will be aimed at providing assistance to game developers. The initiative is designed to accelerate the spread of blockchain technology in the gaming industry by attracting new players and creating new monetization opportunities

Emaar Properties announces its own token followed by ICO →

Emaar Properties investment company, which among others owns Burj Khalifa, the tallest structure in the world, is planning to issue its own crypto token. This Monday, the company revealed its intentions to create the Emaar community token, targeting its customers and partners. The launch of the token is expected late this year. Moreover, Emaar Properties is going to carry out an ICO 12 months after it. The ICO will be opened only for European investors.