Buterin shares the surprising fact of his life 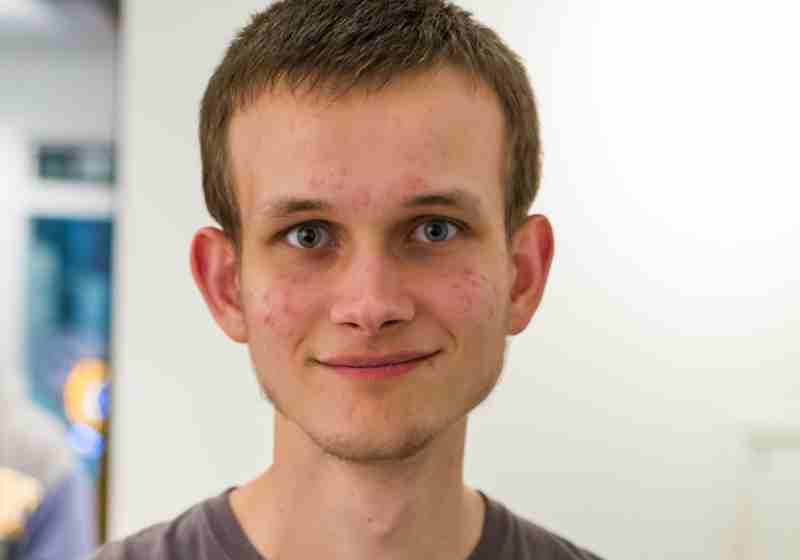 The founder of the Ethereum smart contract platform, Vitalik Buterin, cited an interesting fact from his biography, saying that in 2013 he wanted to get an internship at the California-based company OpenCoin, which was later renamed Ripple Labs when answer on Twitter, Coinbase CEO Brian Armstrong shared an article about Zoom CEO Eric Yuan.
Last Wednesday, the company raised $ 751 million through an IPO on the Nasdaq Stock Exchange, but the US government denied him a visa eight times.

In mid-2013, a Russian-Canadian computer scientist acknowledges that he applied for an internship at OpenCoin, which was later converted to Ripple Labs. Vitalik Buterin lived in Canada and wanted to move to California. Unfortunately, his plans failed because of the refusal of a visa, because according to the law, the inviting company had to be at least a year, while OpenCoin had worked for only nine months by that time.

Fun fact: I tried to be an intern at Ripple back in the day (mid 2013), but US visa complications having to do with the fact that the company had only existed for 9 months and the minimum was 1 year stopped me.

Justin Sun, the founder of TRON, joined the discussion between Armstrong and Buterin. In his tweet, he added to the joke, referring to his LinkedIn profile. According to data in December 2013, he became the first employee of Ripple Labs in China and worked for the company until January 2016. In particular, he suggested that if Buterin were in Ripple, they would certainly have become good friends.

David Schwartz, CTO Ripple Labs also commented in a joking manner this tweet. According to him, he is still sad that this happened, however, Schwartz wrote, maybe Buterin makes sense to try again because Ripple always needs good interns.

That still saddens me. Think of the great things you might have accomplished! Maybe apply again? We're always looking for good interns.

Add that in February 2013, Buterin wrote an article for Bitcoin Magazine called “Ripple: A Beginner's Guide”.

The question of the true identity of the famous Satoshi Nakamoto has been a heated debate for several years now. Many people in the cryptocurrency industry say that their name and surname are behind this popular pseudonym. However, no one could prove it. computer programmer and businessman, John McAfee, got involved in a dispute about the creator of Bitcoin. Apparently, he knows about the personality of Satoshi Nakamoto more than other crypto experts.

The majority shareholder of the leading Korean exchange Bithumb received funding in the amount of $ 200 million from the Japanese foundation ST Blockchain. BXA plans to expand its operations to the American and Japanese markets.