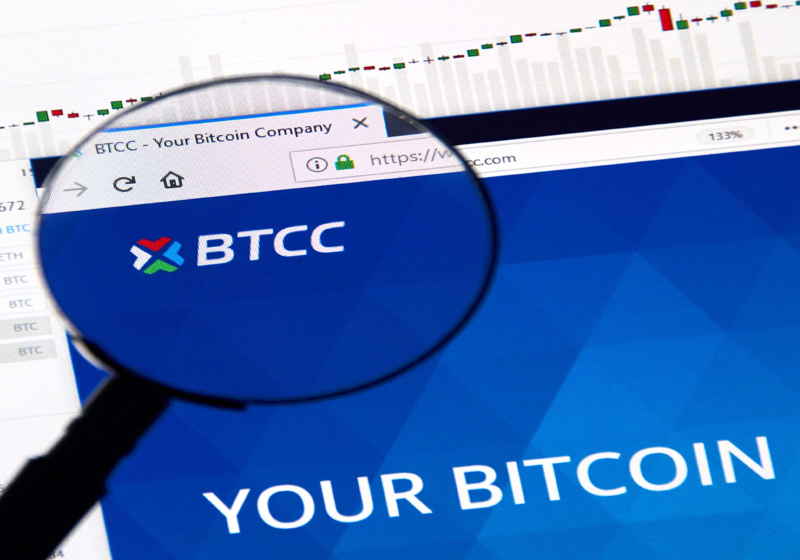 According to the Investor, BTCC headquartered in Hong Kong is going to start beta of South Korean trading business till the end of October. At the same time, the official start-up of South Korea's platform is slated for the next month.

As the company stated on the BTCC Korea website, the new business branch will feature not only trading services but will also offer wallet and mining pool.

"BTCC is establishing an on / offline payment system using cryptocurrency,” as the statement reads.

For reference, BTC China created in 2011 get into the top-3 major crypto trading platforms in China. However, later Beijing and local authorities banned crypto activities in the country back in September 2017. As a result, the exchange faced hard times and was acquired by Hong Kong-based fund in January – trading was stopped, and it was focused on the development of the international mining pool and mobile wallet Mobi. The trading was resumed only this summer in Hong Kong.

Meanwhile, Seoul keeps developing the legal framework for the crypto market. Local officials are believed to make an ICO-related decision next month. Notably, ICO activities were banned in the country following China.

← US Marshals to hold auction for seized bitcoin

The US Marshals Service intends to sell 660 seized BTC for some $4.3 million via an auction. The coins were confiscated by the law enforcement bodies during the Federal investigations (civil, administrative, criminal).  the auction will be floated on November 5. At the same time, the participation in bidding will cost $200,000 and an application is accepted until October 31. The coins will be sold in two stages. Notably, the participants can neither change their own bids or check those of other players. The US Marshals Service also added that some bitcoins came from the recent cases against such traders as Theresa Tetley and Thomas Mario Costanzo. For reference, Tetley was charged with illegal crypto trading and laundering of “drug business money”.

Japanese messaging corporation – Line – reported about the launch of the LINK token. The new coin will be exclusively available on Line's platform BITBOX. The exchange was put into operation in July; LINK can be traded vs the leading coins Bitcoin, Ethereum and Teather. Notably, there is no fiat trading on the platform. The token can be spent on payments or rewards "for LINE's dApp services Wizball and 4Cast." Moreover, it is reported that the corporation intends to develop more dApps, which may include TAPAS for food reviews, Pasha for product reviews and STEP for location reviews. In such a way the company strives to create more sources from which potential users can get LINK tokens.