August has become the most profitable summer month for BTC miners. In addition, ETH miners set a record for the past two years in August, earning $ 285 million. 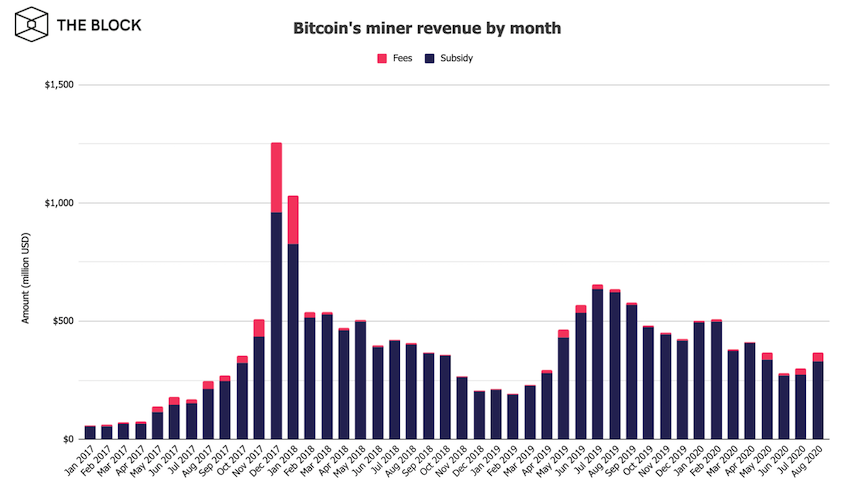 It is noteworthy that 40% of all profits of ETH miners come from commission.

In June, BTC miners earned $ 281 million. Reduction of reward per block, which happened in May, significantly affected the profitability of mining, which led to record low earnings.

MicroStrategy Announces Acquisition Of Over 16,000 Bitcoins. Buying coins is part of the company's investment strategy. To date, the firm has spent $ 400 million on buying BT