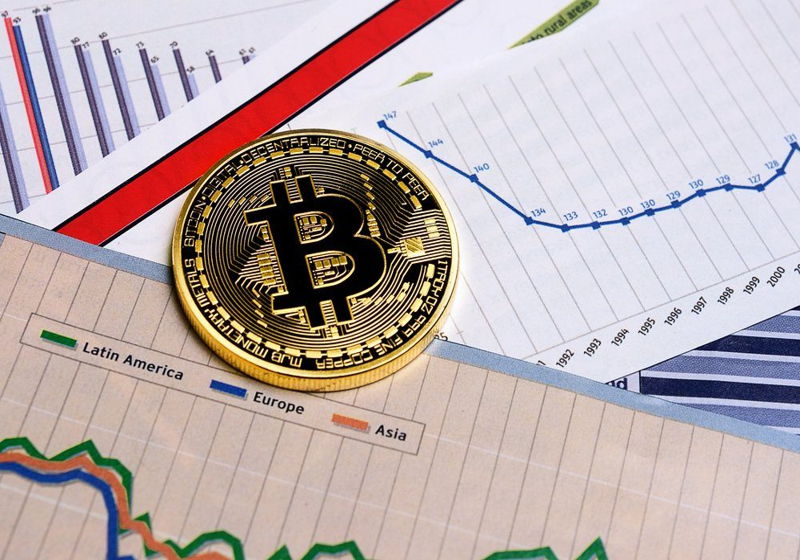 Bitcoin price has collapsed to below $10,000 in the course of Wednesday. As a result, it has halved from the peak recorded just a month ago.

According to  CoinDesk data, bitcoin is quoted at $9,469.64 for now, which is 17% down d-o-d. Yesterday the currency lost a quarter in price.

The plunge is reportedly related to fears that the regulators in South Korea and other countries will step up policy for the crypto market.

In South Korea, thousands of cryptocurrency fans have signed a petition to the authorities for cessation of pressure on this market.

With a large number of collected signatures, the government will probably have to respond to the petition, according to news reports.

US dollar to euro and other currencies has weakened during the Asian session amid the response of the market to the Federal Reserve's economic review and statements of the Central Bank board. The euro has reached $1.2209 for now, against $1.2186 at the previous close in New York. The US dollar-to-yen exchange rate decreased to JPY 111.18 (JPY 111.29 earlier)...

Bitcoin and other cryptocurrencies nosedive further for second session →

Bitcoin in tandem with other main cryptocurrencies has continued nosedive for the second day in a row driven by anticipated policy tightening amid possible crypto trade ban in South Korea. On the Bitfinex, bitcoin changed hands at $10,460.00 today (13% down d-o-d). The Tuesday decline was recorded at 18%. Ripple was traded at $1.08 on the Poloinex (some 24% down d-o-d).