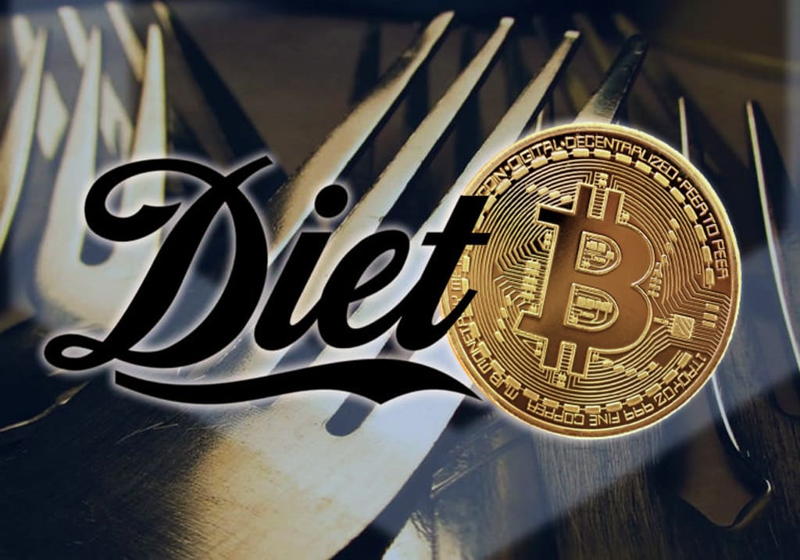 Roberto Escobar, the brother of Colombia's drug lord Pablo Escobar, has announced a launch of his own cryptocurrency – Diet Bitcoin (DDX).

As the founder commented, this bitcoin hard fork is the lighter and faster version of bitcoin and will survive in the market longer than other projects. Now, the younger Escobar is holding ICO via its investment firm Escobar Inc. The token is reportedly offered at 96% at $2 ($50 earlier). According to the data released on the coin website, the total supply will amount to 1 million coins. Sales will be made in three stages: 300,000 to be sold at $50 per coin, 300,000 – $100 and the rest (400,000) – $1,000 during the final round.

"The value will be very high as we are identical in numbers to Bitcoin, except we are 4000 times cheaper right now," said COO in Escobar Inc.

Along with ICO aimed at attracting investments, Roberto Escobar also plans to launch a platform, crypto mining, e-wallet as well as join CoinMarketCap and listing of crypto exchanges.

The US dollar shows mixed dynamics...improves vs the euro though weakens vs the yen. The euro started falling after the weak euro-area economic report. Euro-area PMI dropped to the lowest level over more than a year, to 55.3 (57.1 in February). At the same time, US data was positive. US Federal Reserve meeting is over, so traders have focused on the US trade policy.

The US dollar has touched a month bottom vs the majors on Thursday given the results of the Federal Reserve meeting. The regulator expectedly raised the interest rate, though the officials mentioned two more revisions this year. Besides, the market is still depressed by the fears of a trade war. US Dollar index decreased to some 89.06, the lowest level since the second half of February.