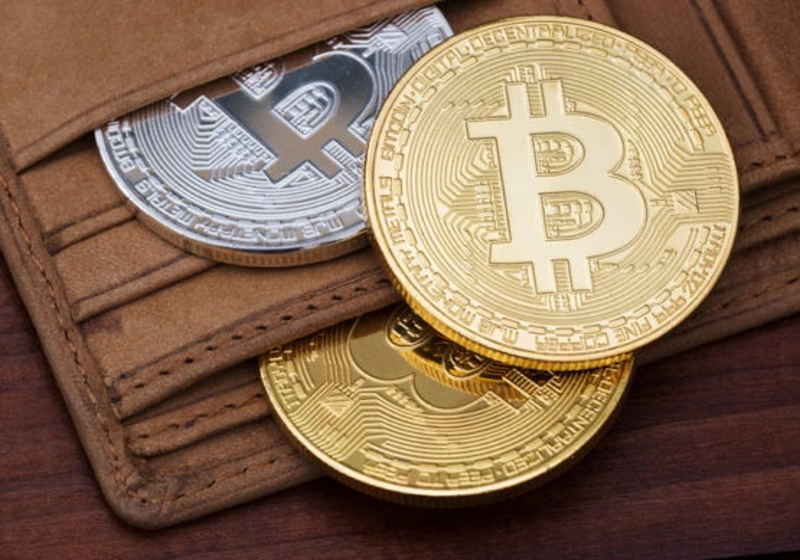 BRD, a mobile crypto wallets developer, gathered $15 million in the round B funding backed by SBI Crypto Investment, SBI Holdings’s financial service division.  The investments are said to be spent on staff expansion, development and promotion of the products as well as strengthening positions in Asia.

The company reported that the number of installations of its mobile wallet doubled in 2018, with more than 1.8 million people using it by the end of the year. Besides, it was also revealed that some $6 billion is stored within the wallet, mainly in Bitcoin and Ethereum. Notably, the service recorded a 24% hike in active users over 2 months just after stablecoins were added.

According to the company CEO and co-founder, SBI Group’s investments will not only help BRD take roots in Asia but even take measures for business expansion in the region.

Notably, the startup is raising funds after successful ICO in December 2017, when it gathered $20 million. The BRD coin rate, however, plunged by more than 70% since then.

Thus, BRD managed to adapt to the new market conditions and switched to cooperation with large companies with other cooperation models.

It should be mentioned that BRD entered into a partnership with  Coinify to become to cover about 34 European countries with its service.

Two groups of hackers are reportedly behind crypto thefts totalling some $1 billion. The report shows they are probably responsible for about 60% of the total hacks during the entire history of the crypto industry, stealing more than $1 billion. The experts believe that both groups remain active by now.

Italy amends the regulatory rules for the country's blockchain sector after the Senate approved the changes of the regulation. Two Senate committees have considered the document and gave the green light for it. As a result, the rules are now waiting for the determination of the Chamber of Deputies and the Senate of the Republic. This document is expected to become the first move of Italy towards blockchain regulation.