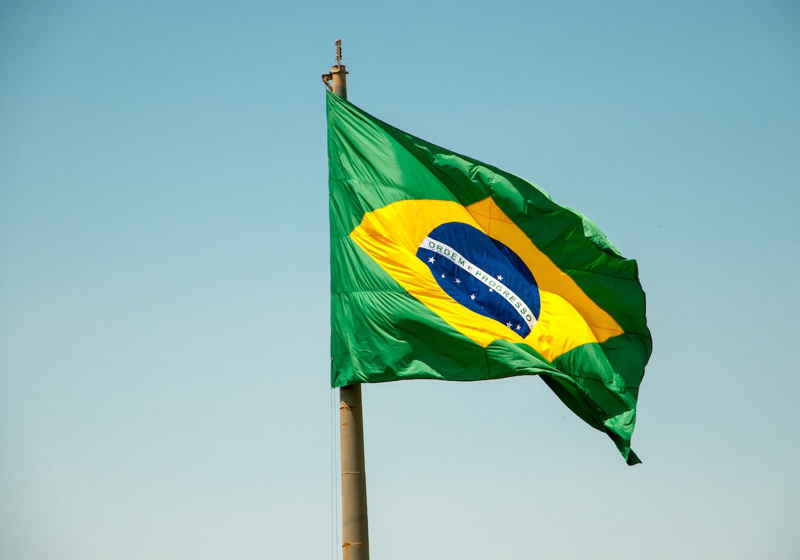 According to the local media, for now, the companies can make investments in cryptos that are traded in foreign jurisdictions in case of effective regulation there. Specifically, it was stated that Brazilian investors would become able to buy shares in overseas funds that are represented mostly by the digital coins.

However, illegal activities still can take place, especially in the crypto segment, which is highly vulnerable to different fraud schemes. The authority noted that investments might be made via regulated platforms that provide transparent and easy-to-access services as well as controlled by the corresponding authorities.

Earlier this year, the Brazilian authority banned local funds from crypto investments both directly or via foreign organizations. Brazil has revised its stances towards cryptocurrencies, which supported activity in this segment.

SBI Ripple Asia, the JV between SBI Holdings and Ripple, has announced operating stage of its blockchain-based payment service – MoneyTap. The new application will reportedly be applied by Japan Banking Consortium to real-time domestic payments in Japan.

The crypto exchange run by the Winklevoss twins – Gemini – has reportedly secured insurance coverage for stockpiled assets. The coverage will be provided by a global consortium of industry-leading insurers and arranged by Aon. The latter offers different services to deal with risks, pension and health payments.