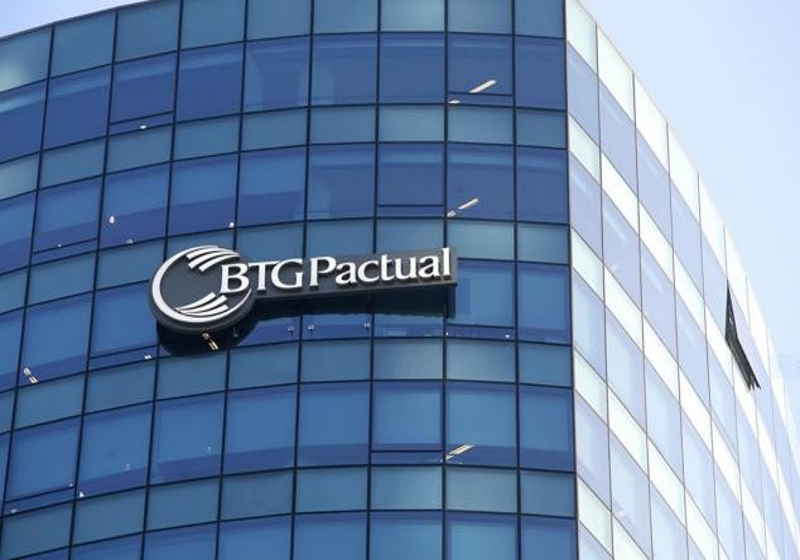 As the company representative commented, the backing will come from the distressed real estate, while the target sum has been set near $15 million. With this offering people will be able to invest in Brazilian real estate, receiving period profits depending on assets performance. Foreign investors can purchase ReitBZ (RBZ) token via a rather efficient structure.

To secure token liquidity, BTG Pactual is also going to launch a secondary market for tokens.

The CEO of BTG Pactual Roberto Sallouti believes that this approach makes the bank a leader in granting access to such assets.

Notably, BTG Pactual has entered into a partnership with Gemini Trust Company run by well-known Winklevoss twins to use its stablecoin called Geminin Dollar backed by USD targeting investment capital as well as the further distribution of the dividends in the Ethereum blockchain.

The token is going to be used in deals for real estate from Rio de Janeiro and Sao Paulo. The bank will reportedly comply with AML and KYC requirements.

It should be mentioned that investments will be closed for the residents from Brazil and the USA along with some other countries.

It was reported earlier that an American investment bank JPMorgan is about to start trials of its own crypto called JPM Coin. The coin is expected to be applied to daily transactions between the clients.

The top-3 producer of crypto mining capacities – Ebang – shared its production plans for 2019 with the output being expected at not lower than 400,000 of new facilities. The financial performance of the company got worse in the second half of last year unfavourable market environment with the bearish trend gathering pace. However, the company management seems to remain optimistic about the future.

Thailand's authorities reportedly can give a green light for issuing and trading of blockchain-based securities. The National Legislative Assembly of Thailand has lately made revised and changed the Securities and Exchange Act, and this step, in fact, makes legal an issue of securities (stocks and bonds) in tokens. The changes will come in force later in 2019. More details, as well as the instructions for tokenized and electronic type securities, are expected to be announced by Thailand's Securities and Exchange Commission in the near term.