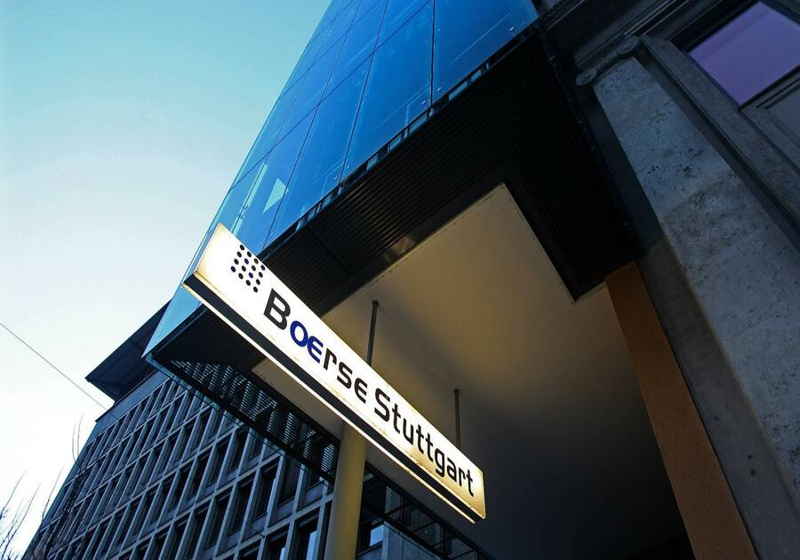 One of the leading exchanges in Germany – Boerse Stuttgart – reportedly launched a new crypto trading application yesterday. The new tool was developed by the exchange's division Sowa Labs.

As the company stated, the announced application called Bison is said to become the first application of a kind in Germany. The exchange plans geography expansion targeting more users from other countries in the long run. According to the available data, customers can trade in Bison throughout a week from 06:00 am until 00:00 CET. The application supports trading of bitcoin, Ethereum, Litecoin and XRP.

Sowa Labs CEO Ulli Spankowski said that the profit is expected to come from the price spread. At the same time, the storage service will be provided by another division of Boerse Stuttgart, Blocknox, while euro deposits will be secured by solarisBank.

Bison is reportedly an interface, while all transactions will be carried out through London’s Bitstamp. Besides, the developers are going to connect to the Kraken platform further. The company spokesperson stressed that any extra costs that may occur would be offset by improved user experience, a simpler calculation process and available custody service. Notably, Boerse Stuttgart also expressed intentions to roll out its own platform later, though it will require settlement of some regulatory issues.

Spankowski noted that the app is going to support round-the-clock trading and add more cryptos but only if they meet certain criteria, market capitalization, customer interest, and security, specifically.  As the company shared, it targets about 10,000 users to come within three months as well as to get 100,000 users over the year. However, these figures seem to be rather ambitious, especially taking into account that crypto investors in Germany amount to 800,000 in total.

India-based cryptocurrency exchange Zebpay shared its plans to expand business in Europe in the near future. The Indian trading platform inaugurates five offices in Europe, which will enable it to cover about 43 countries worldwide. he new offices will be launched in Romania, Spain, Slovakia, Lithuania and Liechtenstein. Zebpay services are now available to South America and Asia as well.

VanEck and SolidX are back in their struggle for bitcoin-ETF. The Chicago Board Options Exchange has reportedly refiled the rule change request that may open the way for the bitcoin-ETF launch in case of the positive determination. The 19b-4 request was submitted on January 30. It is expected that in case of a positive determination, the launch of bitcoin-ETF which will be listed on CBOE will "provide additional liquidity and transparency to the bitcoin market in a regulated vehicle such as the Trust".