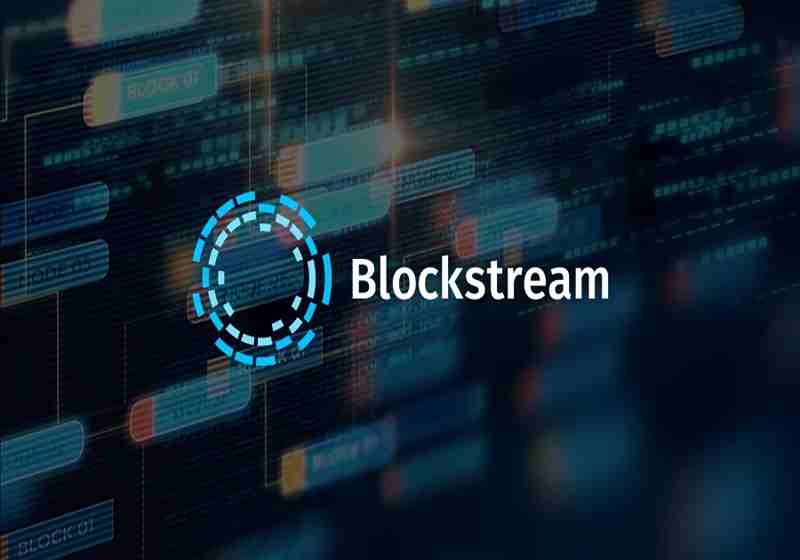 The Blockstream company announced at the Conference 2019 the launch of its own Liquid Securities platform to work with tokenized securities of its users. The platform was developed on the Bitcoin Sidechain Liquid Network, which was launched last October.

With thew new project, Blockstream will prove that not only giant-corporations can issue their own tokens, but also ordinary users who do not have programming skills. Sidechain will provide improved privacy compared to the original blockchain and faster transactions.

Liquid Securities platform has a convenient web interface for launching your own token shares to its users and professional firms. Owners of tokens will not need to code the rules manually, because the application has several configuration options, including regional restrictions and requirements for investor accreditation.

“Unfortunately, blockchain platforms like Ethereum are failing them due to issues with scaling, privacy, and reliability. Now, with the launch of Liquid Securities, businesses can quickly issue Liquid-based security tokens with the click of a button, and establish sophisticated rulesets to conform with their regulatory requirements with no engineering experience required.” - stated Blockstream CSO Samson Mow.

Although the platform has just been announced, several companies have already expressed their willingness to participate in the project and issue tokens-shares on a new platform. These include BnkToTheFuture, TokenSoft, Zenus Bank and Pixelamatic.

Coinbase CEO Brian Armstrong conducted a live broadcast from the company's office in New York. In the course of answering the questions, the head of the largest US company first touched upon the topic of numerous altcoins and methods for identifying quality projects.