Blockstack gets green light for Regulation A+ token sale from SEC 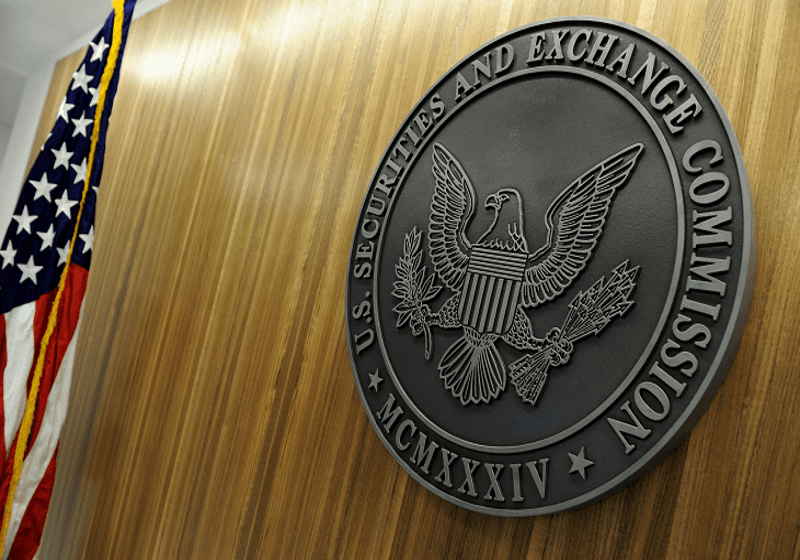 The US Securities and Exchange Commission has reportedly greenlighted the token sale of Blockstack under the Regulation A+.

"This is the first time in U.S. history that a crypto token offering has received SEC qualification. We believe this is a huge step forward for decentralized applications, internet security, and privacy," the company stated in the press release.

According to the company, the token sale is slated for July 11. Certified and retail investors can take part in the event.

"As part of the offering, an additional $12 million in tokens will be allocated to Blockstack’s App Mining Program, which rewards the developers who create the top-ranked applications within the Blockstack ecosystem," commented CEO Blockstack Muneeb Ali.

For reference, the Regulation A+ enables a small number of companies to get funding from the general public while the regulatory requirements are softer other than IPO holding. The companies can attract up to $50 million in investments per year. Blockstack targets $28 million at this campaign.

At the same time, it was mentioned in the press release that that was a high-runner process for the company. In particular, the regulator had to create a new protocol for toke offering. The company probably spent about $2 million to get this approval.

Spanish law enforcement bodies have called bitcoin ATMs a bust in the AML measures taken by the world regulators. This position came from the results of the investigation into the activities of a criminal group that laundered money received from drugs trading.