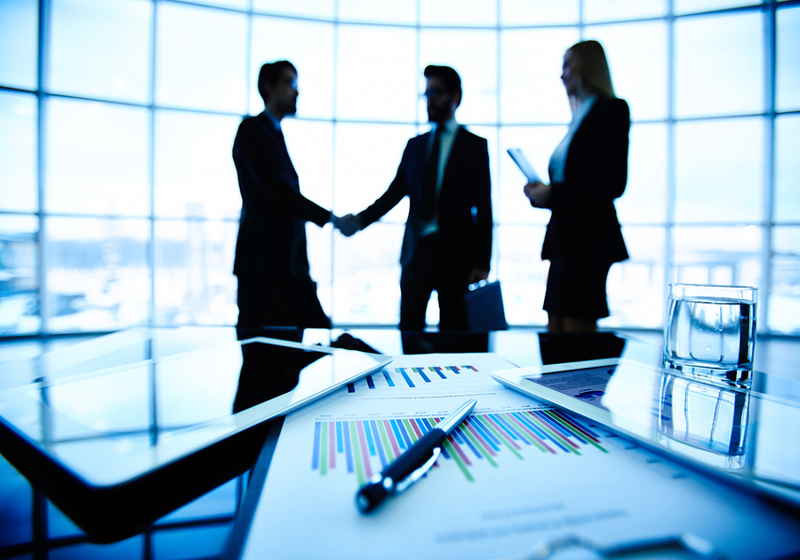 A popular web crypto wallet Blockchain is going to partner up with a stablecoin issuer by the end of the year.

The exact details of the partnership have not been disclosed so far. However, Blockchain's spokesperson confirmed that they would add a stablecoin, and this their clients would become able to store a stablecoin in the wallets. This is not the first such initiative of the company. Specifically, it made money injections to several unnamed stablecoin issuers earlier.

The company CEO Peter Smith believes that most large stablecoin projects are currently in need of solutions Blockchain provides, for the platform is a rather attractive channel to distribute stablecoins. It has more than 32 million registered wallets, with the major part being active.

Smith did not reveal the name of the partner but left some hints. In his opinion, even though Tether is the most commonly used stablecoin, Paxos is better in terms of trading volumes, liquidity, capitalization. Its problem is that it does not have a retail partner to promote its brand.

The company’s interest in stablebcoins is driven by the fact that major cryptocurrencies are turning into investment instruments, losing the payment function. Thus, it intends not only to facilitate the process of investing in Bitcoin but also create a better way to access financial services, and stablecoins allows opening open bank accounts in US dollars for anyone who wants it.

Switzerland's private bank Falcon headquartered in Zurich announced the launch of direct cryptocurrency transfers. The new service will be available for both individuals and institutional investors. The new service will allow direct transfers of "cryptocurrencies to and from segregated Falcon wallets". Moreover, the users will also be able to convert cryptos into fiats.

China's National Bureau of Statistics reports higher oil and natural gas imports in 2018. Meanwhile, Iran resumed oil supplies to Japan after softening of US anti-Iran measures. China ramped up oil imports by about 10% to 460 million t over the period under review. In particular, oil supplies to China in December soared by 30% y-o-y to 43.78 million t. Tehran reported resumption of oil supplies to Japan.