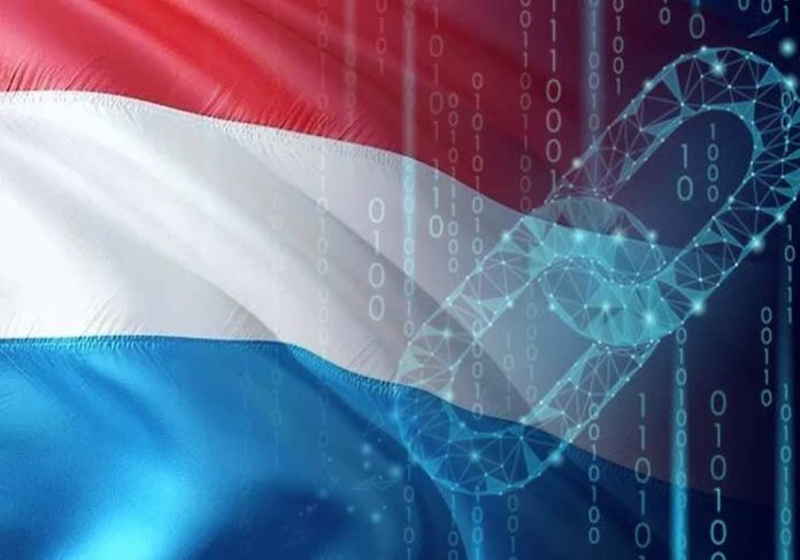 The government of Luxembourg has passed a new crypto law. Bill 7363 was designed to facilitate using the blockchain in the financial segment and, pursuant to the official publication, the Chamber of Deputies of the Grand Duchy of Luxembourg signed it.

This law is expected to boost financial markets with more transparency as well as legal certainty in terms of circulation of blockchain-based securities. In addition, it may improve security transfers by narrowing a range of intermediaries.

Local media resources report that now transactions conducted within blockchain have equal both legal status and protection as traditional ones. The law was adopted by the parliament almost unanimously.

Luxembourg is famous for its pro-crypto attitude. In November last year, the University of Luxembourg partnered up with local VNX Exchange to enhance the security levels of the network for digital assets.

Earlier in March, however, the Luxembourg Financial Regulator CSSF warned that investors still should be cautious about investments in cryptos and ICOs. The entity stressed no central bank backs such digital assets, they are volatile and lack transparency, with some operation models being incomprehensible.

In addition, in June 2018 Ipsos research company released a study which is conducted on behalf of Dutch ING Bank B.V. that revealed that Luxembourg has the lowest rate of crypto owners (4%).

Last Friday, the US Securities and Exchange Commission reportedly launched the consideration process for the rule change application filed by the Bitwise Asset Management in tandem with NYSE Arca exchange. The regulator has started the consideration of the request registering the application in the Federal Register.  Under the effective legislation, the authority will have to make a decision on the rule change request from the above-mentioned companies within a 45-day period beginning from February 15, the date of adding it to the Federal Register.

The Canadian court has reportedly rescheduled a determination on the case regarding the QuadrigaCX customers' legal representation. At the recent hearing, the Judge at the Nova Scotia Supreme Court Michale Wood stated that he decided to take about a week to consider the case of representative counsel appointment in the QuadrigaCX case.