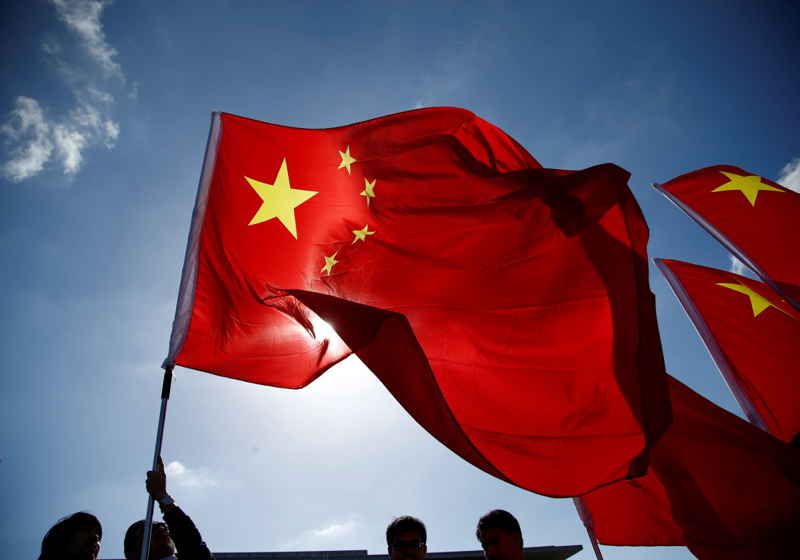 China's cyberspace authority has unveiled the regulatory guidance for all companies that provide blockchain services. This is said to become the first such document at the national scale in the country.

According to the document released on the website of Cyberspace Administration of China (CAC), blockchain obviously has some important features and can have a positive impact on the financial development of the country, but the technology also brings certain risks.

As a result, CAC developed the guidance to maker clearer the responsibilities of the companies providing blockchain services in terms of the security management. Specifically, blockchain firms will reportedly have to provide the authorities with access to the data as well as implement verification via IDs.

The new rules will come into force beginning from February 15.

Along with service providers, individuals that use blockchain are also subject to the regulation. As the document reads, they will have to register names, offered services, business area as well as servers' addresses. All the data is said to be public and checked by the authority every year.

For reference, Beijing banned ICO, crypto trading and other activities related with digital currencies, but shows a somewhat softer position towards blockchain development in the country.

DX.Exchange platform that offers security-token services has reportedly fixed the token authentication bug that was detected lately. A trader stated that the data sent from the browser to the platform included token authentication and account details. As a result, trader managed to get authentication tokens of other users as well as password restoration links. DX.Exchange is located in Estonia and offers services for trading tokenized stocks for cryptos and fiats based on NASDAQ pattern. The trading was launched on January 7.

Bitwise makes another attempt at getting bitcoin ETF license →

Bitwise has reportedly filed a registration application Form S1 with the US Securities and Exchange Commission targeting the launch of bitcoin-ETF. The new fund is planned for listing on NYSE Arca exchange. The new asset will reportedly be based on Bitwise Bitcoin Total Return, which was developed to monitor changes of bitcoin and the major hard forks. Bitwise ETF will stand out from other similar applications that were submitted to the regulator thanks to the fact that it will engage third-party regulated custodian service to keep bitcoins.