Bitwise makes another attempt at getting bitcoin ETF license 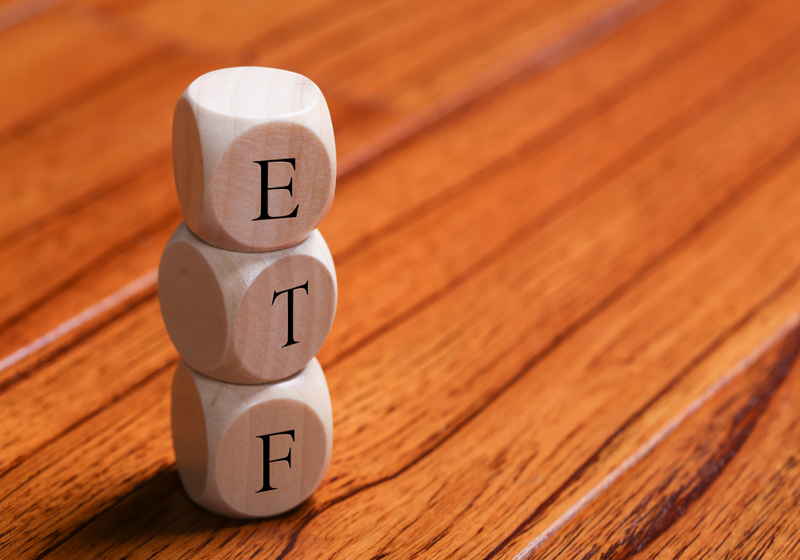 Bitwise has reportedly filed a registration application Form S1 with the US Securities and Exchange Commission targeting the launch of bitcoin-ETF.

According to the company press release, the new fund is planned to be listed on NYSE Arca exchange. The new asset will reportedly be based on Bitwise Bitcoin Total Return, which was developed to monitor changes of bitcoin and the major hard forks. For reference, NYSE Arca focuses on stock and options trading.

It should be mentioned that Bitwise ETF will stand out from other similar applications that were submitted to the regulator thanks to the fact that it will engage third-party regulated custodian service to keep bitcoins. This step is believed to eliminate possible doubts in ETF reliability that SEC can have during the determination.

"The SEC has asked thoughtful and relevant questions about the quality of the crypto trading ecosystem, the reliability of crypto pricing, the strength of the arbitrage function in crypto and the robustness of crypto custody."

He also noted that their research team studied all issues on bitcoin ETF mentioned by the regulator earlier and now they are ready to cooperate with the SEC on this matter.
Meanwhile, NYSA Arca is said to file all required documents with the authority in the near term.

China's cyberspace authority has unveiled the regulatory guidance for all companies that provide blockchain services. This is said to become the first such document at the national scale in the country. Blockchain obviously has some important features and can have a positive impact on the financial development of the country, but the technology also brings certain risks. The guidance is to make clearer the responsibilities of the companies providing blockchain services in terms of the security management. The new rules will come into force beginning from February 15.

US dollar rebounds vs euro after recent slackening →

The US dollar has reversed and posted some gains vs the euro on Thursday. Still, the greenback is said to remain weak since the US Federal Reserve can refrain from raising the interest rate during the next meeting. The ICE index slightly improved after touching multi-month bottom on the release of US Fed meeting minutes. The euro-to-US dollar was at some $1.1519 ($1.1543 earlier)..