Bitwise casts doubt on bulk of volumes at unregulated platforms 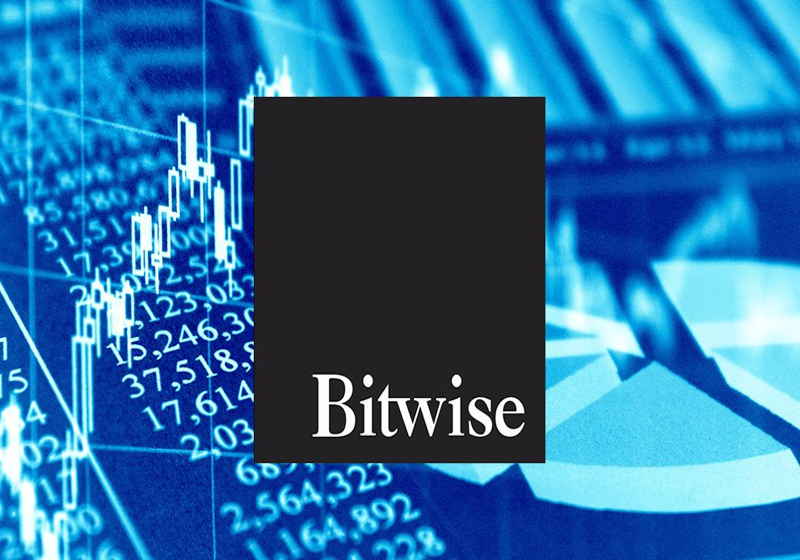 Bitwise Asset Management that provides fund indices submitted an analytical report to the US Securities and Exchange Commission citing that the bulk of the transactions performed by unregulated trading platforms seem to bear a fake nature.

The company prepared about 220-page presentation which is believed to be a supplementary material to its bitcoin-ETF application that was lodged earlier. For reference, the application is under consideration now.

With deep analysis, Bitwise says in the document that a large part of the trading and other data in the cryptocurrency market is actually wrong. The company also appreciates the regulator's clear position towards numerous bitcoin-ETF applications.

At the same time, Bitwise points out that their product is somewhat different, saying:

"The Bitwise Bitcoin ETF Trust ("the Trust") intends to provide direct exposure to bitcoin, priced off the equivalent of a crypto consolidated tape, while custodying assets at a regulated, insured, third-party custodian."

It was stated that fake crypto trading volumes can reach about $6 billion daily in the spot market. The analysis suggests that these amounts can be either fake deals or so-called "wash trades" or bring no economic sense at all.

One of the leading crypto market data provider CoinMarketCap was also hit by the document. The company doubts that it gives real market figures and thus gives "fundamentally mistaken impression of the true size and nature of the bitcoin market."

Bitwise states in the analysis that 95% of the data is fake, which means that the bitcoin market is actually "significantly smaller, more orderly, and more regulated than commonly understood".

In the presentation, Bitwise made a comparison attempting to show how the real data at the platform should look like and doubtful one. It took figures at Coinbase Pro as an example of the company that provides generally real trading turnover. At the same time, Bitwise provided examples of several variants of suspicious data. In particular, Coinbene platform was said to claim an overblown daily data of some $480 million.

Further, in the document the company considered CME and CBOE exchanges saying that in fact, the regulated futures platforms show not too low volume of $85 million at both in total.

This report is aimed to provide the facts that the market for new instruments is resistant to manipulations while its regulated segment is big enough, which are to be strong arguments for bitcoin ETF required by the SEC.

Notably, the company filed an application in mid-February, so SEC has 45 days to make consideration on it or require more time for final determination. As a result, the regulator is expected to announce its decision next week.

On March 24, Binance announced changes of a token sale campaign for the next project that will be presented at its Launchpad platform in which the chance of the win will depend on user's amount of BNB coins. The next token sale will represent a lottery. At the same time, every account will be able to get up to 5 lottery tickets, though the number of the tickets that a user can get will be based on the amount of BNB holding in Binance account over 20 days before the event.

The cryptocurrency exchange OKEx has officially announced the development of the decentralized platform based on the company's own blockchain. The company released notice on March 22 in which it unveiled certain details about the development process. This move comes in line with the anniversary of the listing of OKB token last year. The total amount of OKB to be issued has been set at 1 billion. Specifically, 300 million are already in use, while the remaining 700 million are blocked. OKB is planned to be the only token that will be supported during IEO at new OKEx platform.