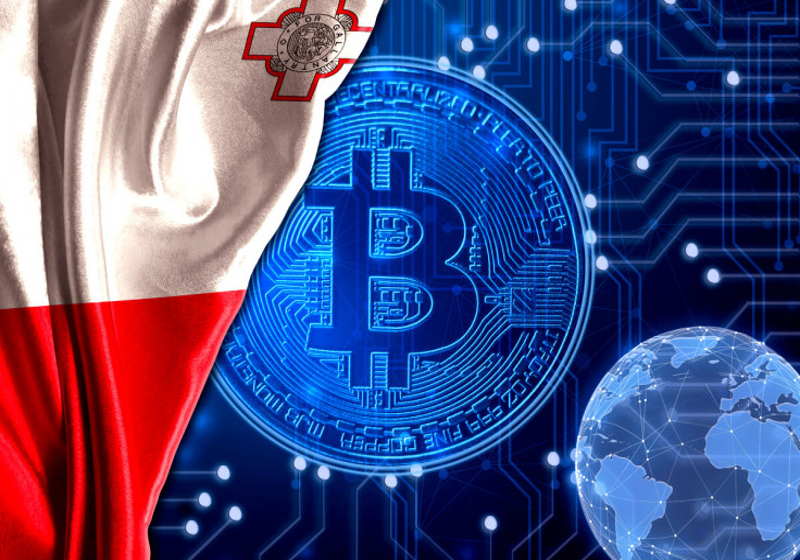 Bittrex, one of the leading crypto trading platforms, has pumped money into Malta-based Palladium.

According to the available data, the exchange ranks 18 among the trading platforms (in terms of crypto trade volume). Bittrex has reportedly acquired 10% stake in the Maltese blockchain company.

It was reported a month ago that Palladium in tandem with Bittrex and Unikrn planned to offer tokens for $150 million via ICCO. For reference, the startup date was slated for July 25 2018.

Palladium representative stated that they target the status of the first regulated service covering fiats, banking and payments in cryptos. As the company chairman told local media, they are glad to see approval from the Maltese authorities for joining the global race, which only confirms intentions of the island to be in the blockchain lead.

Besides, Bittrex reported about the greenlight for ICCO from the Maltese Financial Services Authority. The project is developed in line with the EU regulation.

Notably, investors that took part in the ICCO can exchange tokens into shares, but only after three years from the issue date.

Prices for digital coins mainly get stronger on Tuesday. Bitcoin on the Bitfinex hiked to $7.379, followed by Ethereum that changed hands on this platform at $288 posting slight weakening after hitting $290. At the same time, Ripple quotes decreased to 0.33785 in the course of the day following the rise to $0.33940. Litecoin was priced at $68.350.

Thailand's Anti-Money Laundering Organization is reportedly considering the possible launch of its own wallet to keep seized cryptos. According to the news reports, the project was unveiled at a Bangkok seminar recently. For reference, the event was attended by Thai regulating authorities and UNO members that met to discuss the crypto fraud schemes in the country.