Bittrex fails to get BitLicense in New York State 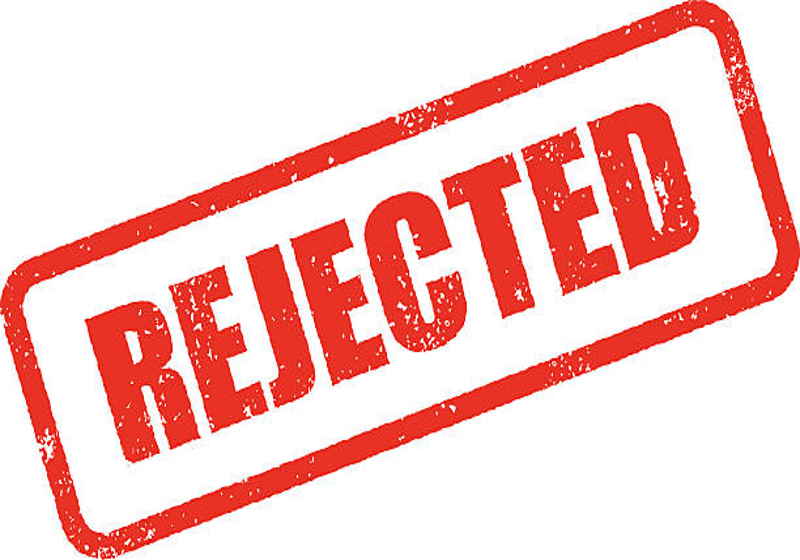 The company wrote in the statement:

"Bittrex is saddened and disappointed in today’s decision by the New York Department of Financial Services (NYDFS), which we believe harms rather than protects New York customers. "

According to the decision released by NYDFS, it was stated that the company's regulatory compliance policy fails to meet the state requirements. Moreover, the authority commented that the compliance officer seems to have an insufficient qualification.

The State regulator informed the exchange about the policy gaps, including AML compliance, in several notices. However, Bittrex did not pay attention to these issues as NYDFS stated.
In the letter, NYDFS also cited insufficient measures in terms of the Customer Identification Program, Know Your Customer and Customer Due Diligence as it was discovered during the review. It was noted that many transactions on the platform did not have required tax identification number or client's names. Along with these findings, the regulator also mentioned inaccurate addresses or foreign references "without corresponding translations".

With this decision, the exchange has got 14 days to cease all operations in the State as well as draft the plan for suspension of providing services to the residents. Moreover, Bittrex has to "wind down or transfer" funds of New York residents from the safe custody within 60 days beginning from the date of the letter.

At the same time, Bittrex released a statement on its official website as a response to the NYDFS determination. The company opposed this decision adding that such position of the regulator " harms rather than protects New York customers "

"First, and foremost, we adamantly disagree with NYDFS’ claims and allegations in regard to our anti-money laundering (AML) and compliance practices. Corporate responsibility is in our DNA...," stated the company.

The exchange stressed in the statement that the samples provided by NYDFS dates back to 2017, but since then the platform's team updated and boosted its customer identification system, including limited access to accounts that failed to comply with new verification standards.

Bittrex filed an application for cryptocurrency license back in August 2015.

For reference, another American cryptocurrency exchange Bitstamp was luckier and reportedly received BitLicense just a day before.

Following the recent report about the intentions of the Chinese authorities to ban cryptocurrency mining, two big fishes in this segment commented on such regulatory moves and possible consequences in the short term. Bitmain and Canaan stated that they did not expect any harmful impact on operating performance from a possible restriction of cryptocurrency mining activities in the country.

Bitfinex, one of the largest cryptocurrency exchanges in the world, has announced a message about the abolition of the minimum transaction limit on its trading platform. Bitfinex removed a minimum capital threshold of $ 10,000 by opening the trading platform for everyone. According to the statement, all Bitfinex users will be able to use the special functions of a professional platform, which is a safer and more efficient trading solution. The threshold was introduced in 2017, during the big bang in the cryptocurrency market.