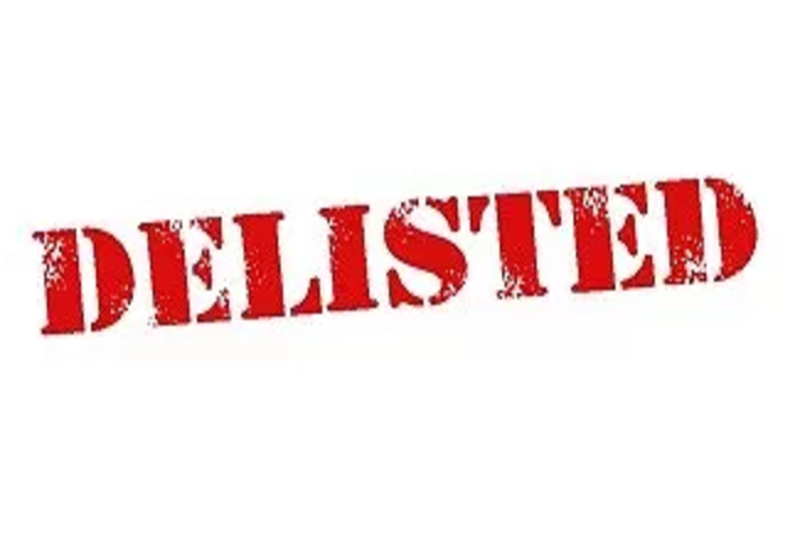 The company reportedly decided to delist the fork since the project team of Bitcoin Gold refused to refund 12,372 BTG to remain on the exchange. Bittrex stated that this amount would be used to cover the losses faced by its users after the May attack.

The fork was hit by so-called 51% attack this May. Specifically, criminals managed to grab the major hash rate of the network via rented mining facilities, after that they were able to make repeated transaction spending. After that, crypto trading platforms lost 388,000 BTG (some $18 million).

"We regret to inform our community that the crypto exchange Bittrex has decided to de-list BTG after we declined to pay them 12,372 BTG to remain listed," BTG team said in the official official statement.

As the BTG stated later, the exchange met them halfway and expressed readiness to cover a part of the sum from the reserves, while BTG project might provide the rest (some 6,000 coins) otherwise the fork would be delisted.

At the same time, BTG team commented that 51% attack was realized via vulnerability of Proof-of-Work consensus and it was a well-known risk of the blockchain rather than Bitcoin Gold bug.

They believe that delisting will not affect the BTG ecosystem as Bittrex is hardly among the major liquidity suppliers.

Thailand's Anti-Money Laundering Organization is reportedly considering the possible launch of its own wallet to keep seized cryptos. According to the news reports, the project was unveiled at a Bangkok seminar recently. For reference, the event was attended by Thai regulating authorities and UNO members that met to discuss the crypto fraud schemes in the country.

Financial giant Mitsubishi UFJ Financial Group (MUFG) is said to start in-house testing of its own digital coin. According to the local media, employees in the Tokyo-based office can now make payments with MUFG Coin. Specifically, the process goes as follows: a cashier uses special cash terminal to scan QR-code on employees' smartphones.