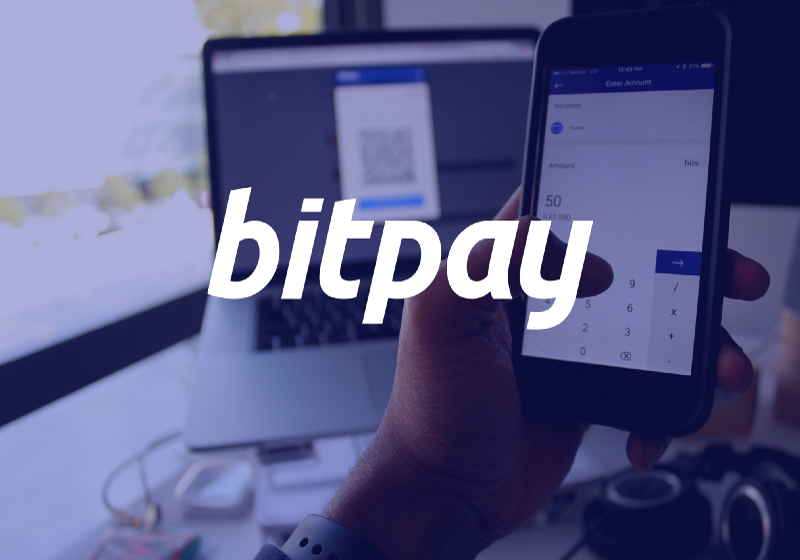 Global blockchain payments provider Bitpay reported a record revenue over 2018, with more than $1 billion in transactions. The observed business performance is said to be attributed to the substantial inflow of new customers, including Dish Networks, HackerOne, and Ohio (USA).

According to the available data, strong figures were also posted by Bitpay’s B2B division. Specifically, the revenue skyrocketed 225% year-on-year. The company stated that the upturn was driven by the fact increasing interest in bitcoin payments expressed by the companies from different business areas, including storage service providers and vendors.

Bitpay’s B2B branch is said to be surging as it is cheaper and faster compared to bank operations in most regions of the world. The company managed to process more than $1 billion transactions in two consecutive years, proving the viability of bitcoin payments.

Moreover, Bitpay reportedly slashed the number of errors in USD payments from 8% to less than 1%.

After applying payment protocol, the companies benefited from better payment conditions practically at once. This can be explained by the fact that payments in bitcoin were accepted quite smoothly, without any support problems.

According to the company, the current staff amounts to 80 employees (78% up y-o-y).

Global investment company – Grayscale Investments – has officially reported business expansion move with the launch of a new investment fund in the crypto market. The company's new project will be called Grayscale Stellar Lumens Trust and will represent a trust that will deal only with Lumens (XLM). For reference, the company now has eight "single-asset investment products" without the new one. Along with the new product, the company unveiled new names of the previously launched instruments

The Stock Exchange of Thailand (SET) reportedly intends to apply to the Finance Ministry for a digital asset operating licence targeting a launch of a new digital trading platform, In case of the positive determination on SET's application, the platform will join a pretty small number of the stock exchanges in the world that managed to commission separate trading units for digital assets. ICO and crypto activities (including exchanges operations) are subject to the royal decree on digital assets that was adopted in May,