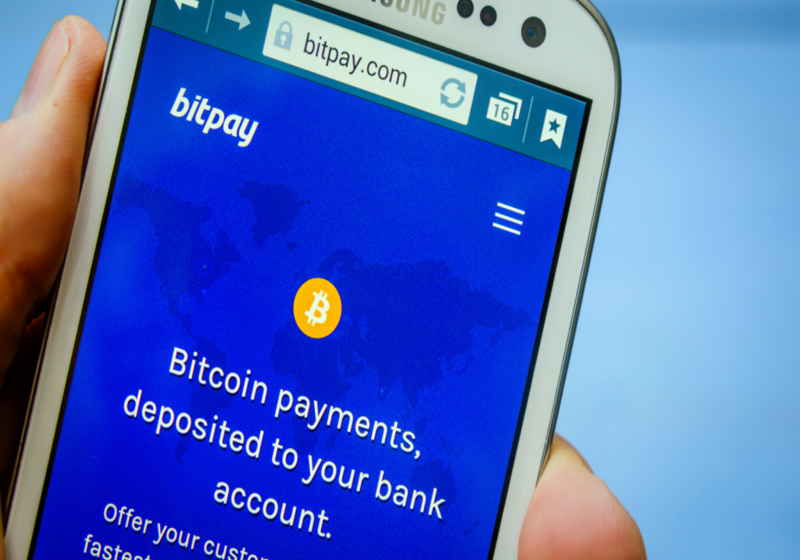 Following the recent reports about the vulnerability of Node.js module in its wallet, BitPay has reported that the company’s crypto wallet Copay had vulnerability resulted from the Node.js library that was changed and infected with the malware.

The company stated in its blog that the malware code infected Copay wallets versions 5.0.2-5.1.0 and other apps. However, BitPay was not affected. The code can steal private keys of the users.

"Currently we have only confirmed that the malicious code was deployed on versions 5.0.2 through 5.1.0 of our Copay and BitPay apps. However, the BitPay app was not vulnerable to the malicious code. We are still investigating whether this code vulnerability was ever exploited against Copay users." reads the statement.

As a result, BitPay warns that users should not launch the above-mentioned versions of the wallet. The cured wallet has already rolled out and uploaded to the stores. The wallet version is 5.2.0.

In addition, the company also said in the statement that it is necessary to update the affected apps and relocate funds to the new wallets via ”Send Max feature”.

Notably, the project team keeps investigation into the matter willing to determine the size of the threat.

One of the oldest crypto trading platforms – Bitstamp – is modernizing its solutions striving to become more attractive for the institutional investors. The exchange is implementing the tracking tool Irisium Surveillance. For reference, this instrument is used by Asian Pacific Exchange to track the market manipulations and suspicious activities. Irisium representative stated that the partnership with Bitstamp indicates their intentions to boost transparency, reliability and confidence in the crypto market.

The Korea Internet and Security Agency (KISA) has reportedly confirmed strong and reliable infrastructure of South Korea’s trading platform Upbit. The exchange successfully passed certification and obtained the information security management system from KISA on Monday. Specifically, the licensing for the companies with annual revenue over $100 million became mandatory last December.  Upbit is the first Korean crypto trading platform that holds this type of license.