Bitpanda plans to open a global platform with a new token 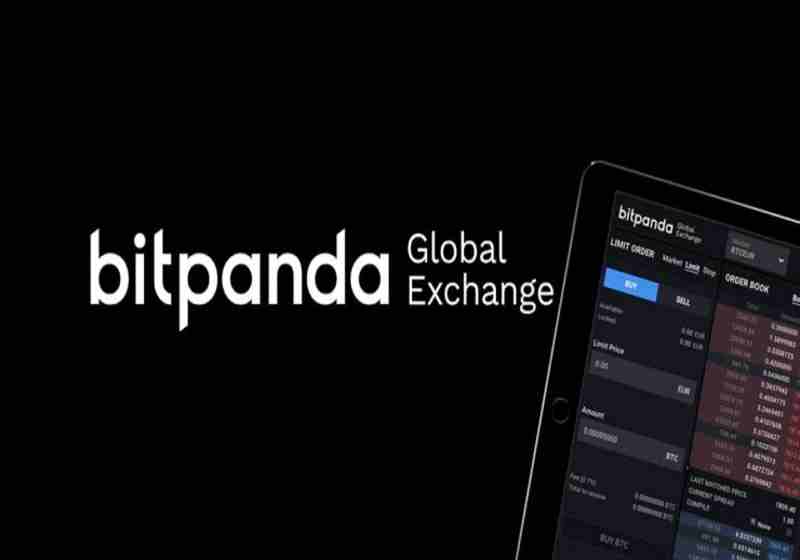 Bitpanda, previously working only in European markets, plans to open a global platform with a new own token. The new market will use Bitpanda Ecosystem Token (BEST).
Bitpanda Global Exchange will be integrated with Bitpanda, a brokerage company, and verified users from Europe will still be able to use Fiat services, including the Swiss franc, Euro, or Pound Sterling.
All assets available through Bitpanda will also be transferred to the global exchange, including PAN tokens. The new platform will accelerate the addition of new types of coins and tokens.

The initial exchange offer (IEO) for BEST tokens will begin on June 9th. The token will be available at the brokerage company and on the exchange on August 7th. Note that recently sales with IEO have declined since the largest stock exchanges are rather conservative in the sale of tokens. In addition to IEO, Bitpanda customers and owners of PAN tokens will become members of the BEST token AirDrop.

The BEST Token will offer a 25% reduction in the trade tax when using it in trading pairs.

Bitpanda intends to distribute the digital asset for the second time, having previously arranged the AirDrop of its first Pantos token (PAN).
Now the role of the PAN is unclear, and it is being traded on only one exchange. However, the news about new tokens raised the price of PAN on Bitpanda by 66% per day to 0.04 euros. During IEO, the BEST token will be offered for 0.01 euro.

← Benfica starts the game on the cryptocurrency market

Fans of the Benfica sports club will be able to use the cryptocurrency to purchase tickets and goods thanks to the partnership of the team with the cryptocurrency payment company Utrust. Fans of the club got the opportunity to pay for goods in the online store Benfica through the blockchain network using Bitcoin, Ethereum and Utrust token (UTK).

It became known that a fake Cryptohopper trading platform appeared, which distributes malicious programs that can take possession of the clipboard and mine cryptocurrencies on users' computers. Now the attackers have created a similarity to the Cryptohopper trading platform, which will automatically download the Setup.exe file to your computer after it has been visited.
Thus, visiting a fake website is dangerous in itself, as it will become a team for downloading and installing software without consent, as well as for further malicious acts.