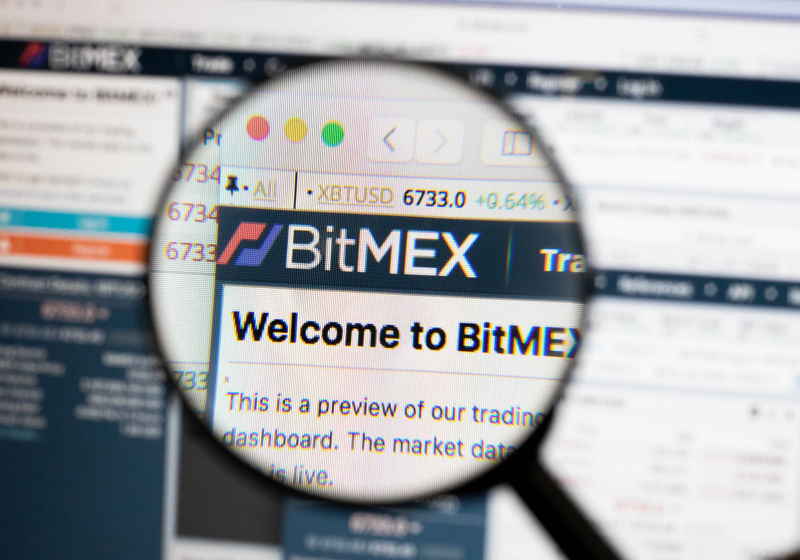 One of the leading cryptocurrency trading platform – BitMEX – has released a notice striving to remind the users about increasing account hacks and asked them to be careful and take the measures to protect the assets.

In the statement, the company management noted a higher number of hack attempts and unauthorized account access. At the same time, it was highlighted that the platform recorded more frequent and effective attacks. An increasing number of hackers transfer money to their accounts via trading rather than withdraw funds at once as they used to do.

Another important issue that was mentioned is email notifications. Specifically, hackers often disable such notifications about logging in to BitMEX accounts once they manage to get unauthorized access. Moreover, it was noted that hackers can "enable 2FA on a compromised customer account in order to create an API key with withdrawal permissions".

BitMEX management stated that they are considering the launch of mandatory 2FA for all accounts at the platform. API withdrawals are planned to be subject to email confirmation.

"Security has always been the number one priority at BitMEX. This is why we were the first platform to adopt a manual multi-signature cold wallet setup to protect customer funds. We are consistently reviewing our security protocols and improving our standards," reads the announcement.

South Korea's top-4 bank – Kookmin Bank – is reportedly about to put into operation its own solution for cryptocurrency safekeeping. The new service is said to be a joint product of Kookmin Bank and Aromrigs Lab. The latter in its turn supplies solutions for digital asset security via next-generation cryptography.