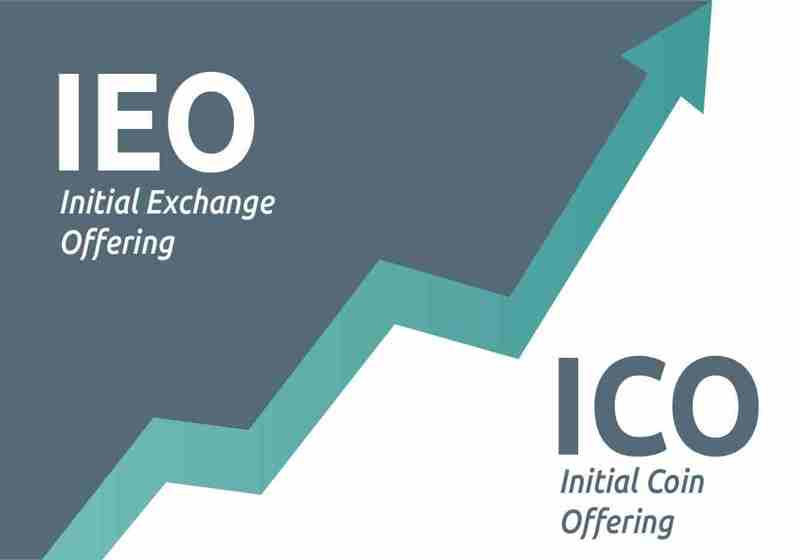 On May 13, BitMEX published research, which is devoted to the analysis of the current state of the market for the initial coin offering (ICO) and a new form of investment in the cryptocurrency market like Initial Exchange Offering (IEO).

"In this relatively challenging climate to raise funds, some projects have changed the “C” in ICO to an “E”, perhaps in an attempt to assist with raising capital," - describes Bittrex.

Despite the relative success of new projects ($40 million collected in 2019), experts are quite cold on the prospects for IEO. However, given the fact that "the market has dried up ", and many projects have reduced their initial cost by 80%, it is possible that players will actively use new methods of attracting capital.

IEO projects offering the sale of tokens exclusively through the stock exchange brought investors in 2019 a relatively good return. At the same time, the study states that further trade in IEO tokens is not very profitable.

Binance Cryptocurrency Exchange most actively used the IEO methodology. Meanwhile, only 4.4% of the total token number is offered for sale through IEO. The total capitalization of all projects applying IEO to raise capital in 2019 was about $907 million.

It was reported earlier, a senior adviser (SEC) Valerie Szczepanik at the conference Consensus 2019 noted that some exchanges that use IEO may violate US securities trading laws.