BitMEX forced to close US and Quebec-based accounts 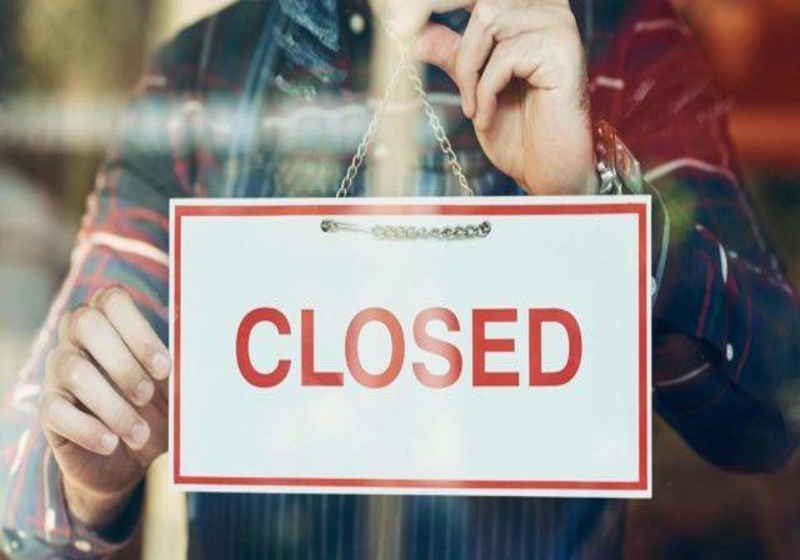 Cryptocurrency exchange BitMEX (Bitcoin Mercantile Exchange) announced the closure of the accounts run by users from the USA and Canada’s Quebec.

According to the media, the exchange was urged to close customers’ accounts owing to stronger regulators’ fight against unlicensed cryptocurrency platforms. In early 2018, Quebec’s financial regulator Autorité des marchés financiers (AMF) sent the notice to the BitMEX team saying that the exchange must stop providing services to local clients due to a lack of the required registration and license. All accounts of the users in this province will be deactivated immediately, as the reports read.

As commented the representative of the authority, the exchange was informed that BitMex runs an illegal business in Quebec.

Speaking about the USA, neither the US Securities and Exchange Commission (SEC) nor BitMEX spokespersons commented on this issue so far. However, it seems that the reason for the business cut is similar to that observed in Quebec. Specifically, the US regulator is expanding and tightening the measures against crypto exchanges and individuals dealing with digital coins. Still, there is no information whether the platform is registered in the USA or not.

For reference, the total trading at BitMEX was at $965 billion last year, as the company data showed.

ICE's crypto trading platform Bakkt has announced an acquisition of some assets of the futures broker Rosenthal Collins Group (RCG). Last December, RCG announced the sale of all user accounts to the major US-based broker of financial instruments in the commodities sector and energy markets Marex Spectron. Bakkt in its turn decided to embrace the moment and purchase some "certain valuable assets related to developing the platform". The deal is expected to be closed to close in February.

The US dollar has not changed much at the Asian session on Tuesday. In general, its stability is related to stronger forecasts that the US Federal Reserve will not tighten monetary policy in 2019 refusing from raising the rates amid the global economic slowdown. The euro-to-US dollar exchange rate was recorded at $1.1474 during today's trading. The US Dollar Index decreased to some 95.30 today.