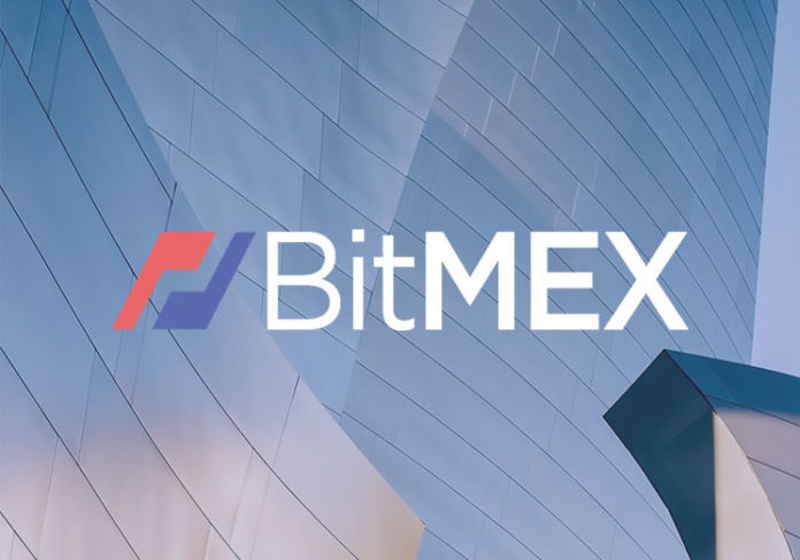 BitMEX exchange intends to develop its own software for the main bitcoin network.

According to the company, the new project will compete with Bitcoin Core and is aimed to dispel illusions around the bitcoin protocol management, especially "the misconception that the Bitcoin Core software repository has the unique capability to change or prevent changes to Bitcoin’s consensus rules.".

The new BitMEX client will be a fork of Bitcoin Core. The company plans to make bitcoin network less dependent from the popular client without risks for the ecosystem, as the blog post reads.

For reference, the misconception arose during the discussion of bitcoin scalability, when the community started considering that dispute as the confrontation between Bitcoin Core team and crypto mining companies.

"People tend to look for somebody who is in control of Bitcoin’s protocol rules. Prior to and during the blocksize war, many thought it was miners, large businesses...," BitMEX mentioned.

The leading crypto wallet developer Blockchain, former Blockchain.info, expresses intentions to assist blockchain companies in distributing tokens among potential users. The company believes that airdrops can support not only individual users but the ecosystem at all. Blockchain team points out that users, especially beginners in trading, have to buy coins for the first time, but they may need funds for that or even wait for green light from the local authorities. Airdrops can cover millions of people worldwide, promoting crypto expansion and wider access to financial services. With membership in this project, the companies will reportedly become able to allocate tokens to the biggest number of users in the target community.

US Marshals to hold auction for seized bitcoin →

The US Marshals Service intends to sell 660 seized BTC for some $4.3 million via an auction. The coins were confiscated by the law enforcement bodies during the Federal investigations (civil, administrative, criminal).  the auction will be floated on November 5. At the same time, the participation in bidding will cost $200,000 and an application is accepted until October 31. The coins will be sold in two stages. Notably, the participants can neither change their own bids or check those of other players. The US Marshals Service also added that some bitcoins came from the recent cases against such traders as Theresa Tetley and Thomas Mario Costanzo. For reference, Tetley was charged with illegal crypto trading and laundering of “drug business money”.