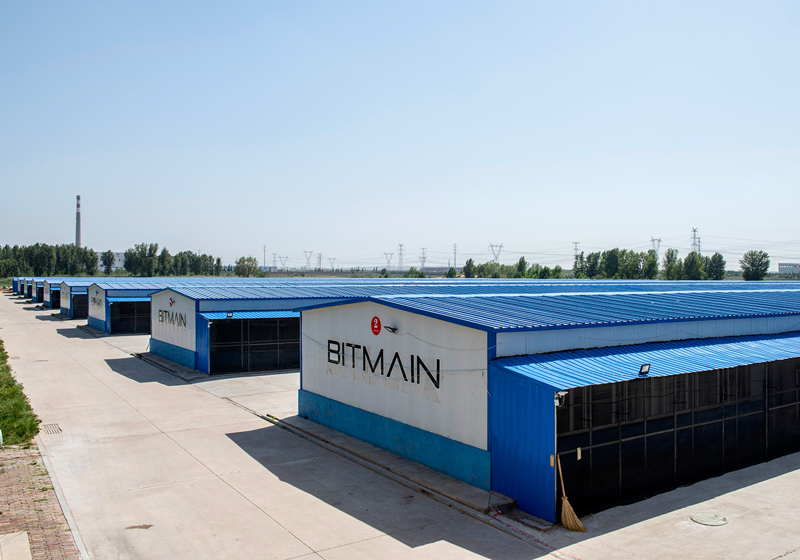 The company stated yesterday that it planned to spend $500 million for the launch and development of new US-based blockchain data centre within the next seven years. The project is developed as a part of Bitmain's plans for expansions in North America. The new office will bring 400 jobs and run educational and training courses for new workers.

The first reports about this division appeared last month. Specifically, it was reported that the company acquired the building of the former aluminium plant.  At the same time, the authorities refused to comment on this matter.

According to the news reports, the company has placed the list of vacancies for the new office on the corresponding website.

The Rockdale division is said to be added to the company's bitcoin mining capacities located in Washington. Specifically, the state authorities allowed Bitmain to place the facilities in Washington this April. It is worth mentioning that some local players were quite sceptical about such crypto operations.

Notably, the company has already expanded in Switzerland and Israel, and now it is about to open a division in Brazil.

The company operates AntPool and BTC.com.

← Chinese investor at law with OkCoin for unreceived BCH

Chinese crypto investor has gone to law against the exchange OkCoin citing uncredited 38.748 BCH. The plaintiff cited that he might receive Bitcoin Cash after the bitcoin fork on the platform last year, but the coins were not credited. At the same time, the company representative commented that the investor had only himself to thank for it, as...

The cryptocurrency exchange – Huobi – has inaugurated a new solution for automated token listing. The new platform is believed to facilitate token listing on the exchange as well as boost the transparency of the process. Every project that wants to be listed on Huobi Global or HADAX has to pass registration via the new platform. In addition, it is also required verification of the specific documents.