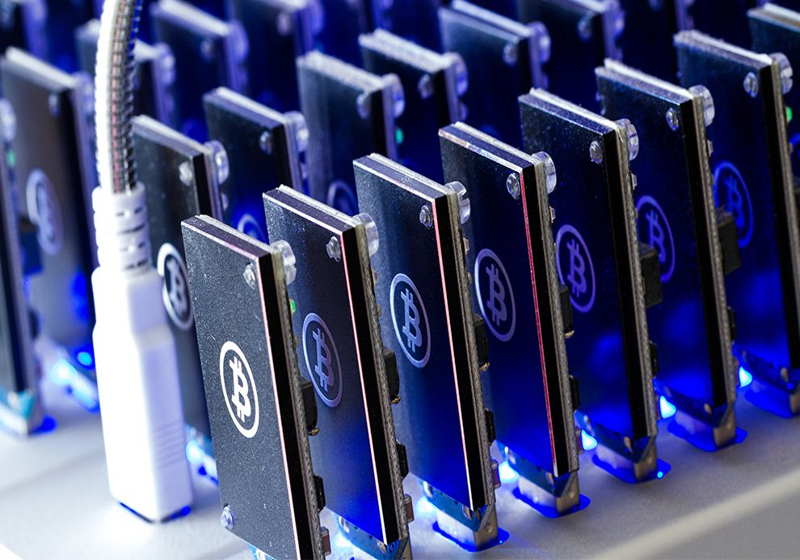 One of the mining divisions of China's Bitmain – AntPool – is probably boosted bitcoin mining performance via AsicBoost.

AsicBoost method is believed to be quite controversial: mining hikes by 20%, but many industry experts think that it affects the network of digital coin, as the news reports read.

According to the available data, AntPool seems to mine one of the blocks with the method that uses a gap in the bitcoin PoW consensus process. For reference, the company registered in China the system that applies this method. The documents read that the patent application was filed for the method that cuts the power consumption of the circuit.

At the same time, the company representative stated that they tested AsicBoost only in the testnet, and never applied it to the main network. Bitmain faced numerous AsicBoost charges. The players noted that the company used the vulnerability for its own benefit. Meanwhile, Bitmain rejected such charges adding that strong evidence must be proofs of such actions.

"Bitmain holds the AsicBoost patent in China. We can legally use it in our own mining farms in China to profit from it and sell the cloud mining contracts to the public. This, however profitable, is not something we would do for the greater good of Bitcoin".

Nevertheless, the official message regarding the most recent charges is yet to be made. It was rumoured that Bitmain faced hard times and the application of AsicBoost could confirm their business state.

← Selloffs push cryptos down, bitcoin below $6,500

Prices for digital coins weakened in the second half of the week facing persisting selloffs.  On the Bitfinex, the leading coin decreased to some $6,481. For reference, bitcoin touched $6,366 just recently. Ethereum on this platform also decreased sliding to $229.  As for Ripple and Litecoin, quotes collapsed to 0.28970 and 56.230 respectively.

The owners of the crypto exchange Gemini, the Winklevoss twins have reportedly filed a patent application for systems and methods for securely storing digital assets. The document was released by the US Patent and Trademarks Agency this week. Cameron and Tyler Winklevoss strive to register the new method which will help to generate numerous...