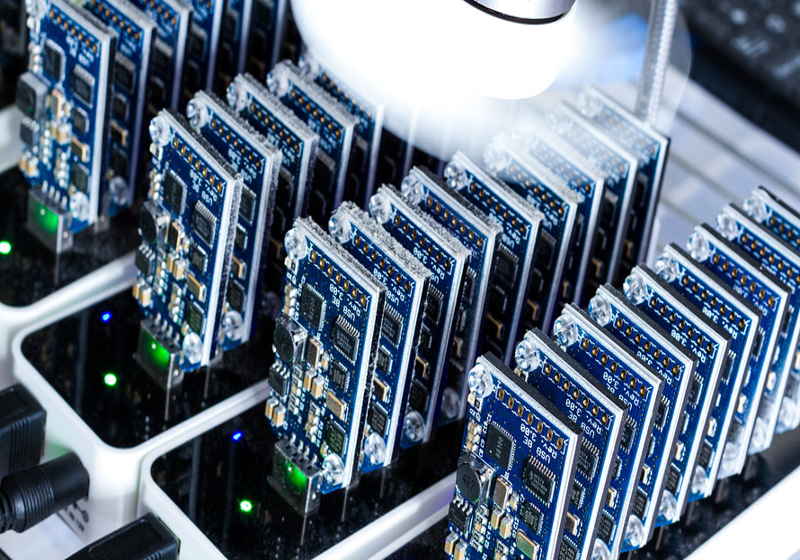 The major producer of crypto mining producer – Bitmain – rumoured to ramp up capacities in the south-western provinces of China striving to make use of cheap power during the summer period.

The sources in the know stated that the company expressed intentions to place about 200,000 mining capacities in the regions with excessive hydro resources. These regions reduce electricity tariffs for summer.

For that purpose, Bitmain is said to hold talks with the mining farms in Yúnnán and Sichuan, which can be the potential hosts of its capacities. According to the sources, the bulk of the mining facilities will be AntMiner S11 and S 15, with some old capacities AntMiner S9i/j. There is no information about the SHA-256 coins that will be mined at these facilities.

At the same time, the company in its turn refused to make any comments on this matter.

It should be mentioned that the share of Bitmain's own mining decreased dramatically after accounting for the major part of its revenue earlier. Specifically, the company stated in IPO application filed with the Hong Kong Stock Exchange that the revenue from the self-mining segment dropped to 3.3% in H1 2018, compared to the 20.3% in 2015 and 7.9% in 2017.

Moreover, the bearish market in 2018 resulted in a heavy net loss for the company reaching some $500 million.

According to the available data, Bitmain runs 11 mining farms in the three regions of China (Sichuan, Xinjiang, Inner Mongolia) capable to host 200,000 mining facilities. These units were used for the company's own mining operations as well as providing a place for capacities of other miners.

It should be also mentioned that Bitmain has announced lately that it would close its Norway mining arm intending to relocate it to Germany where business conditions are more favourable.

On March 22, Japan's SBI Holdings has announced its new production division that will be focused on chips and systems for cryptocurrency mining under its crypto business expansion plan, according to the official announcement. The new manufacturing business called SBI Mining Chip Co will be run by Adan Traidman, former NASA veteran with vast experience in dealing with revolutionary "semiconductors and other electronics".

On March 19, the trustee of the dead cryptocurrency exchange Mt Gox stated that they became one step closer to refunding the platform's creditors citing consideration of the rehabilitation requests. Nobuaki Kobayashi considered all the requests filed by the creditors and made a determination on them (positive or negative). Creditors will receive notifications in the near term. However, some concerns arise around the issue of how creditors may spend the money.