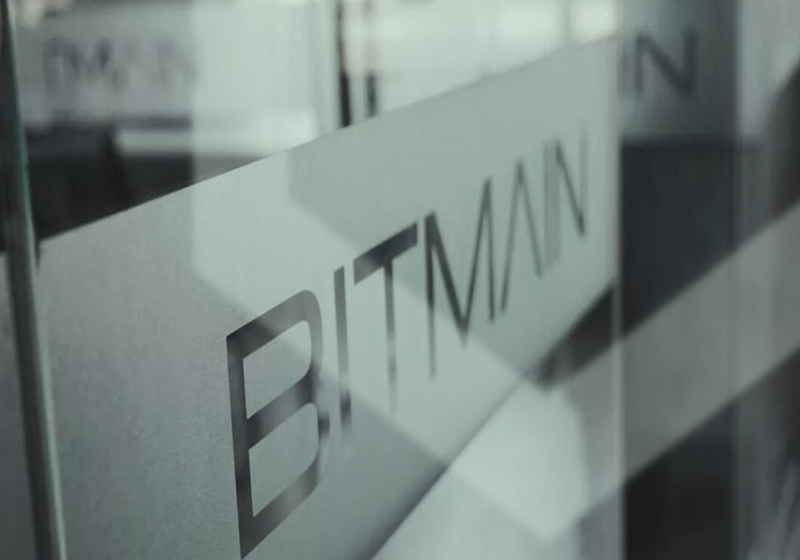 One of the leading player in the crypto mining segment – Bitmain – reported a reduction of its own mining capacities m-o-m.

The company has released a released a regular monthly report on its official website in which it was indicated 88% decline in mining capacities.

For reference, the company started posting monthly data back in July 2018. According to the available data, the rate was 2,339 PH/s last October, but then collapsed below 1,700 PH/s given the price trend in the cryptocurrency market. Later, hash rate improved in early April with further slackening to the current level. Notably, Bitmain's share in the overall hash rate of the bitcoin network decreased from 4% to 0.4%.

According to the reports, it is quite possible that all capacities were represented by the most popular miner AntMiner S9, which features hash rate 14 TH/s, though Bitmain could deactivate about 130,000 facilities.

As the company spokesperson commented, there are cases when hash rate run by one company can be used by somebody else, which is quite natural for the mining segment. This is probably about possible lending of the capacities.

It was reported earlier, Bitmain was rumoured to consider launching about 200,000 mining facilities in south-west provinces of China for the summer period striving to make benefit from seasonally cheap electricity there.

The Facebook social network did not allow advertising of cryptocurrencies, exchanges, binary options or ICO without prior permission. On May 8, Facebook Busines announced its decision to revise the previous rule. After the ban of all advertising related to the blockchain, the network reportedly re-opens doors for “blockchain technologies, industry news, educational programs or events related to cryptocurrency”, without the need for prior moderation.

The second by a capitalization of the cryptocurrency prepared for a large-scale upgrade. Renowned startup Prysmatic Labs has launched a public network for Ethereum 2.0.
The network works on the acclaimed protocol PoS.