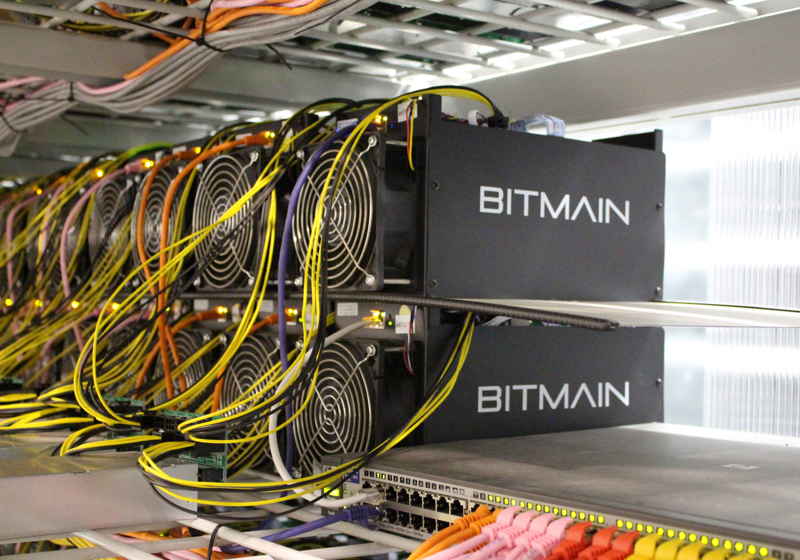 One of the leading crypto mining company – Bitmain – has reported a huge loss in Q3 2018 due to the crypto market downturn.

According to the updated financial report, the Chinese mining giant earned about $500 million in January-September 2018. At the same time, the overall revenue is said to amount to $3 billion. Bitmain provided the updated report to the Hong Kong Stock Exchange (HKEX) under the preparations for the IPO. The previous financial performance data showed that the company's revenue was $1 billion in H1 2018, which means that its losses were at about $500 million in Q3.

The new data also showed that the value of Bitmain's crypto assets dropped to $700 million by Q3, while it was $800 million as of late June. The observed weakening reportedly came in line with the general slackening of the cryptocurrency market.

The previously reported data suggested that Bitmain's profit was $2.8 billion in H1 2018, and thus with the total revenue in January-September 2018, the Q3 income is just $200 million.

As for the IPO, the mining giant filed an IPO application back in late September last year. The company stated that it mostly stored bitcoin, Ethereum, Bitcoin Cash and Litecoin, with the ratio of the assets in the portfolio being unknown.

Notably, all the documents, including financial reports, will be opened for the public only if Bitmain's IPO request gets green light for the hearing regarding the listing on HKEX. However, this actually can never happen as the exchange doubts the future of the crypto mining companies.

Nevertheless, the company keeps developing business despite closures of the offices, layoffs and weaker positions in the market. Specifically, it has lately announced the launch of more cost-effective ASICs for S17 and T17.

About 30 clients of a Bitcoin mining site CryptoMining(dot)Farm have reportedly lodged complaints to Thailand's Technology Crime Suppression Division citing scam activities on the website. These customers stated the platform misguided them, encouraging to make investments in its operations. As a result, some THB 42 million ($1.34 million) was lost. The total number of the scam victims can reach about 140 users, as the local authorities noted.

On Monday, the Commodity Futures Trading Regulatory Agency of Indonesia (Bappebti) has introduced new regulations for crypto derivatives trading, saying that the futures exchanges will now have to register and get approval before going live. The new rules are believed to ensure legal certainty in the crypto futures sector and grant clients and investors additional support. The local crypto traders are highly concerned about the regulator’s decision.