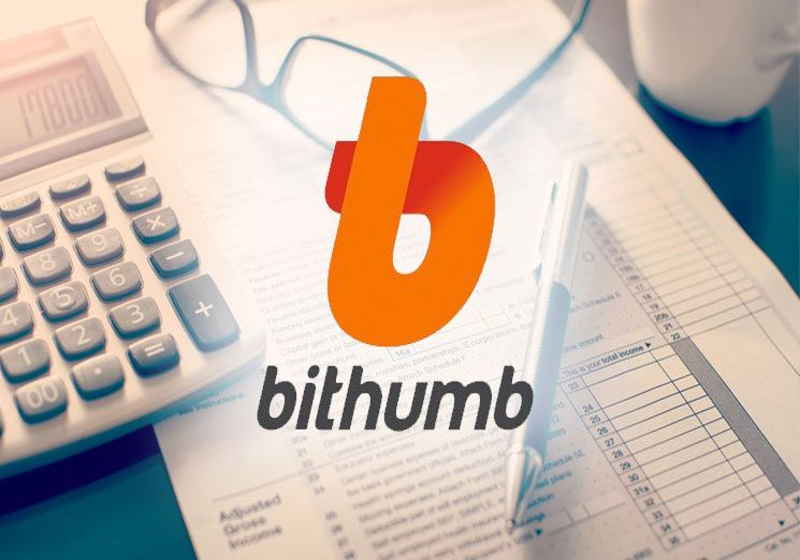 The major cryptocurrency exchange in South Korea – Bithumb – reported its financial performance for 2018 with net losses of some $180 million (KRW 205.5).

According to the available data, the company managed to boost its trading performance by more than 17% y-o-y in 2018. The operating income amounted to KRW 256.1 billion, by 3.4% down y-o-y.

In fact, the exchange posted quite weak performance which is said to be related to the June hack, when the platform lost about $31 million. However, the company managed to restore at least half of the funds thanks to an immediate reaction to the accident.

Unfortunately, Bithumb faced another attack this March. In particular, the exchange was reportedly hacked in late March and lost 3 million EOS and 20 million XRP. Bithumb's representative stated that all users' funds have been transferred to secure cold wallets.

It should be mentioned that the platform announced massive layoffs this March. According to the available data, it was planned to remove about half of its staff. At the same time, the company management commented that many employees decided to leave on their own accord, which can be explained by heavy losses among other reasons.

Still, Bithumb spokesperson stated that they would keep investing in overseas projects.

CoinDeal is a cryptocurrency exchange market also a vision of a perfect exchange platform, announced next list of cryptocurrencies vote has finished. NEO is on the 16th place on CoinMarketCap and this coin will join the community after the final verification. Within 4 weeks developers will add it to the platform.