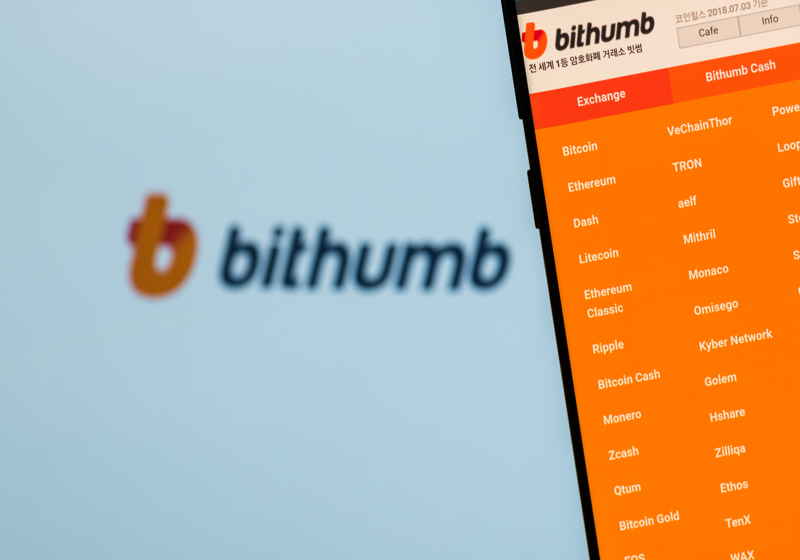 South Korean crypto exchange Bithumb announced the launch of its own over-the-counter platform, which will offer the services worldwide.

"Institutions trading digital assets need to open accounts at exchanges and OTC desks around the world; however, there is no real solution for an aggregated liquidity provider or a trusted interdealer where Institutions can trade these assets...," commented in the press release the platform's Director Rahul Khanna.

The new platform called Ortus is designed to provide institutional clients with block deal as well as matchmaking services. The new Bithumb branch will be based in Hong Kong, though it also has offices in the UK, Australia, Argentina and Japan.

According to the company press release, users will have to go through a rather complex registration process, which will involve AML and KYC procedures. Ortus supports transfers from US bank accounts and provides custody services. The details regarding the digital assets the platform will support were not disclosed.

''Ortus will operate to allow institutions to buy and sell digital assets through a network of global liquidity providers and benefit from a competitive and best price execution service,'' added Rahul Khanna.

Thus, Bithumb follows the general trend, as several more exchanges commissioned OTC platforms in past months in order to capitalize on higher interest from institutional clients. It was reported in mid-January that American exchange Bittrex rolled out an OTC platform with support of more than 200 digital assets in January.

Invstr reportedly rolls out a new Cryptocurrency Index designed for its platform. The new tool will help users monitor fluctuations of the prices as well as other changes of cryptocurrencies. The new index will enable customers to follow the fluctuations that occur in the segment, draw a comparison of certain crypto pairs. The index will also cover a number of digital assets, payments, as well as utility tokens. At present, the idex covers 18 cryptos.

Former Bitcoin Foundation CEO and Blockchain Capital founder Pierce Brock has made public the recovery plan for the dead exchange Mt Gox. Pierce Brock targets restoration of the operations at the platform that used to be among the major crypto platforms as well as recovery of the company brand striving to create competition to press the current leaders Coinbase and Binance in the market. Brock Pierce intends to create a Gox Coin token which will prove the original lenders' ownership rights to a stake in the new company.