Bithumb on track to become public 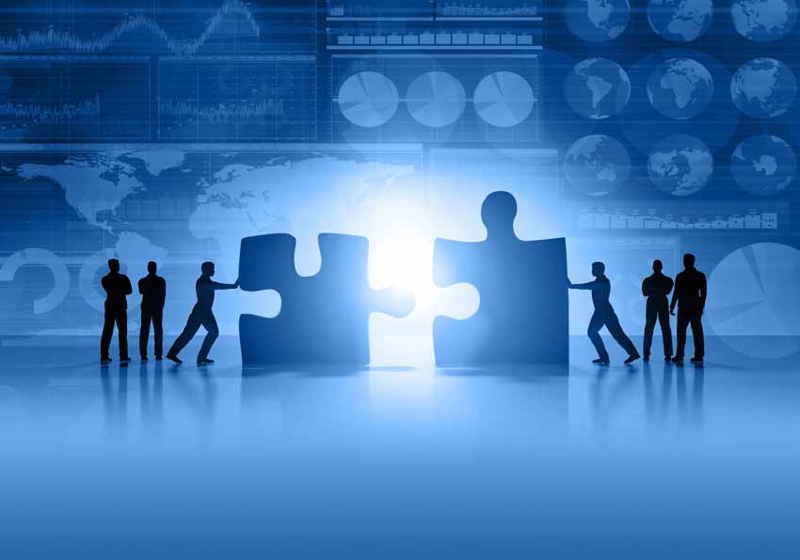 The largest South Korean crypto exchange Bithumb announced its intention to become a public company in the USA, according to the press release.

Targeting the US listing,  Korean exchange applied to a reverse takeover transaction. For the purpose, a letter of intent was signed by Blockchain Industries, a public company, and Singapore-based BTHMB Holdings, Bithumb's major shareholder. The latter purchased a controlling stake in Bithumb for $350 million in autumn last year.

The merger will result in a new company to be called Blockchain Exchange Alliance (BXA). With this agreement, BXA is said to become the first public crypto exchange in the USA.

According to the press release, the deal is to be closed until March 1.

Blockchain Industries CEO Patrick Moynihan believes the developments will improve liquidity, affordability, and expansion in the blockchain industry. Besides, Bithumb is going to enter the North American market, according to the report.

"We are thrilled to be part of this important initiative that is expected to bring liquidity, accessibility and expansion to the blockchain industry," said Patrick Moynihan, CEO of Blockchain Industries.

← Huobi about to issue own stablecoin in 2019

Huobi Group considers a launch of its own stablecoin in 2019 under its plans for further business development. The company CFO Chris Lee said at the event held in Singapore this Tuesday that Huobi has big plans for this year with the exchange system modernization and further global business expansion. He also noted that the trend of stablecoins will gather pace this year, and Huobi will not stand aside from it.

ATOM platform to be powered by LSE engine →