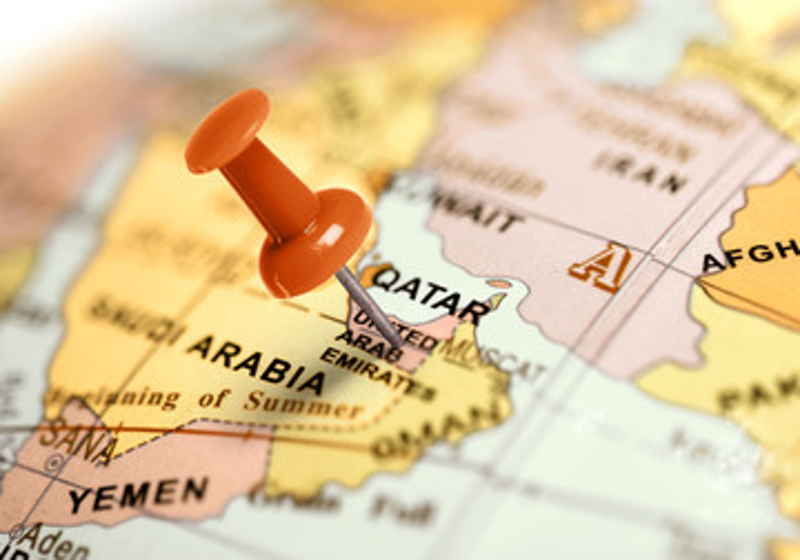 South Korean cryptocurrency trading platform – Bithumb – is taking steps to expand its business geography expanding to the Middle East via a licensed fiat-to-crypto platform to appear in the UAE.

According to the local media, the exchange has signed MOU with Emirati company Nvelop under which the companies will set up a JV to launch the platform in Abu Dhabi.

The cooperation with UAE-based company is believed to help the Korean exchange to strengthen positions in the MENA region adding Saudi Arabia and Bahrain markets to its portfolio in the long run.

Nvelop in its turn represents a JV between the investment fund E11 and Trill Ventures Group that was designed for providing financing backing to blockchain companies in the region.

Notably, the crypto exchanges in Adu Dhabi are subject to regulator's approval now. Specifically, the Financial Services Regulatory Authority launched the rules for crypto trading businesses last June. According to the regulation, all crypto trading platforms must receive licenses for business operations in the region. The new regulation also reportedly restrains the crypto assets that can be supported by the companies.

As a result, as Bithumb spokesperson noted, the Emirati crypto exchange can appear in the middle of the year in case of regulator's positive determination. This move came just in a week after Bithumb reportedly inaugurated its global over-the-counter platform aimed at institutional clients.

← Elevated Returns to tokenize $1 billion worth real estate via Tezos

Elevated Returns, which specializes in digitization of diverse traditional financial assets, has chosen the Tezos blockchain platform to offer its real-estate offerings. The company is planning to tokenize real estate worth $1 billion in total and store the data in the blockchain. Elevated Returns president Stephane de Baets believes a token based on Tezos is the best solution given the company’s plans to conduct a lot of high-profile transactions.

Today, Binance CEO Changpeng Zhao has announced the date when trials of the company's blockchain Binance Chain start. Binance Chain is based on the Tendermint protocol provided by the Cosmos Network. The company decided to use this protocol as its architecture was determined as the best choice for the purposes of the new platform. As it was reported, Binance DEX blockchain will run on the Delegated Proof of Stake (DPoS) and the Byzantine Fault Tolerant (BFT) consensus.