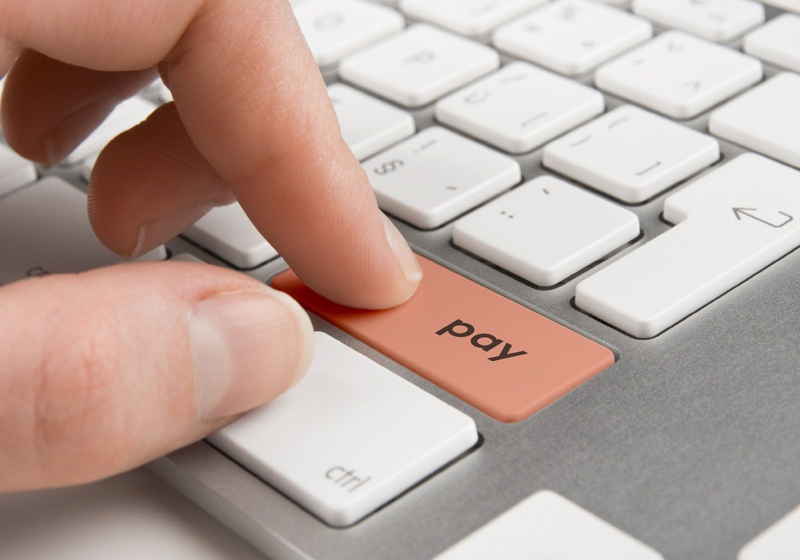 According to the news reports, the first contract between the companies was signed back in August to develop Bithumb Cache system and Qoo10 settlement service. The Qoo10 is the key e-commerce company in South Korea, which is also known as "Asian Amazon". The company covers Singapore, Hong Kong, China and Indonesia.

Bithumb service called Bithumb Cache was rolled out in spring and represented the password settlement instrument. With this service, the users can convert funds from the exchange to make payments using a password system.

With this agreement, the service offered by Bithumb can become the global payment method, as the company commented.

"The partnership with Qoo10 has made it possible for us to utilize the Bithumb cache beyond our home country and abroad for real life. We will continue to improve our services to improve customer convenience,” pointed out the company representative.

For reference, the Asian marketplace was acquired by eBay this summer. The deal was closed for $573 million. Meanwhile, Bithumb and SeriesOne expressed plans to launch JV platform for securities token trading with the office in the USA.

ESET reported a hack attack at popular service of web-analytics that could grant access to the crypto exchange platform. As the company experts stated in the report, the main web-analytics provider Ireland's StatCounter was hacked in early November via integrated malware into pages of the service. It was discovered during the research that this script was aimed at incorporating of URI "myaccount/withdraw/BTC", so it is clear that the real target of the hackers was a bitcoin trading platform. This URI was used only by Gate.io, so this platform could probably become a victim of this attack. This platform uses this URI to transfer bitcoins to third-party addresses, while the malware code may replace the target address to hackers' ones.

Deltec Bank rumoured to be connected with Odebrecht money laundering →

Bahamas-based Deltec Bank, the partner of Tether Limited, is rumoured to be involved in the probing of suspicious transactions. The Brazilian police asked Bahamas authorities to provide assistance in the review of the suspicious money transfers to Deltec Bank & Trust. Sao Paulo's prosecutor's office heads the investigation into the case of Paulo Vieira de Souza. The reports read that De Souze is ex-CEO of the construction company DERSA and is credited with bribery from Odebrecht corporation. This case is said to be considered as the major foreign bribery case. The police stated that DERSA ex-CEO transferred about $25 million to offshore company Nantes Group (Panama) run by Bordier & Cie (Switzerland), with de Souze said to be the main beneficiary.