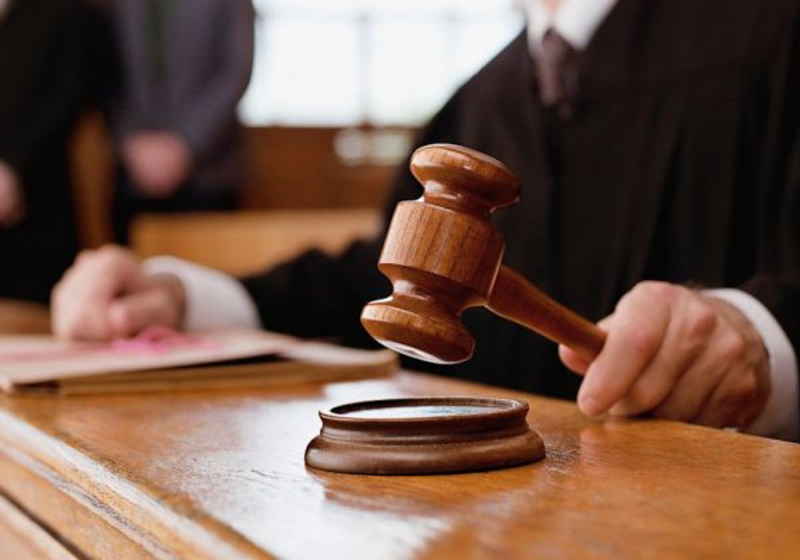 Italian crypto exchange BitGrail has to refund its users as much of money lost after the exchange hack as possible under the court decision as it was reported by the BitGrail victim's group (BGVG) this week.

According to the released BGVG report, the Italian Bankruptcy Court found BitGrail and CEO Francesco Firana bankrupt with further confiscation a significant part of Firano’s assets. The court order was made on January 21.

"In its decision, the court concluded that both Bitgrail and Mr Firano, personally, be declared bankrupt, authorizing seizures of many of Mr Firano’s personal assets," the report reads.

Following the order, the Italian authorities have already recaptured above $1 million from Firano’s personal assets. Several millions of dollars in cryptos were also withdrawn from the exchange accounts and transferred to a trustee appointed by the court.

BitGrail platform was found responsible for the lost $170 million as it "failed to implement any meaningful safeguards to ensure the “idempotency” of NANO withdrawals from the Bitgrail exchange." The developers of the Nano network were acquitted.  With this software gap, the requested funds could be received more than one time, as the court expert stated.

The exchange is said to have lost 2.5 million Nano in July 2017, 2.5 million. At the same time, Firano was aware of the situation and announced on Twitter that he had added the relevant addresses to the blacklist. Somewhat later, as the report shows, a similar incident occurred in October 2017 that caused another loss (7.5 million Nano).

"The Court criticized Mr Firano for not immediately taking steps to account for the losses. By waiting to make the shortfall public, Mr Firano caused the public to suffer substantially larger losses," the post reads.

In December, Firano transferred the remaining assets to a cold wallet, causing disruptions in the exchange’s operations. According to the prosecution, Firano moved 230 bitcoins from the exchange to his personal wallet within February 2-5 and only then announced about the incident.

For reference, Italy's court banned the company from the resuming operations back in May 2018, following the petition filed by the victims.

Saudi Arabia and the UAE are reportedly working on the project that is planned to make blockchain-based transactions between these two countries easier. The Saudi Arabian Monetary Authority (SAMA) and the United Arab Emirates Central Bank (UAECB) announced a trial launch of a new digital currency on January 29. The project called Aber will be based on Proof of Concept framework.

Canad's exchange QuadrigaCX has remained offline since Monday due to technical reasons as the website reads. The company has not commented on this situation yet. Some market players suggest that with a lack of notice about the maintenance, this situation gives reasons to believe that the company is about to launch the bankruptcy procedure.

Not Everyone has an access to a Tor /onion link that leads directly to the Dark web where you can find Legit private investigator services. someone who can hack, Trace and guide you in recovering what you have lost to a scam, be it investment, romance e.t.c. Happy to share my experience and guide anyone going through same. He helps people who have been ripped off by gaining access into the trader's account, withdrawing your funds and crediting you. Robin Hood if you may, only in this case they take back whats been stolen and hand it back to the rightful o owner You can contact him on Cryptedc4 at gmail . com Telegram cryptedc4 Tel +1.2.0.8.9.4.4.2.2.3.7 (WhatsApp too)

Are you a victim of the following ; Binary option, Forex trading, Romance, ICO Scams, Online betting, Bitcoin, Phishing, exchange scams etc If in any case you have lost your hard earned money. Dont give up, I have a good news for you. Scams Rescue is currently recovering funds for all victims. Service delivery is second to none. I obliged myself the priviledge to announce this to everyone. Hurry and contact on; info scamsrescue com Thank me later.
Write a comment
New Companies
5
ZX.DO
Binary options broker
0.3
eToro
Exchange
6.7
Coinsgo
Exchange
Best Forex Brokers
FXCM
8.1
AAATrade
7.9
Dukascopy
7.9
Best Binary Options
Cryptobo
8
OlympTrade
7.8
ExpertOption
7.5
Best Payment Systems
NETELLER
9.6
SKRILL
9.2
PayPal
8.9
Best Coins
Bitcoin
6.7
Ripple
5.2
Ethereum
5.8