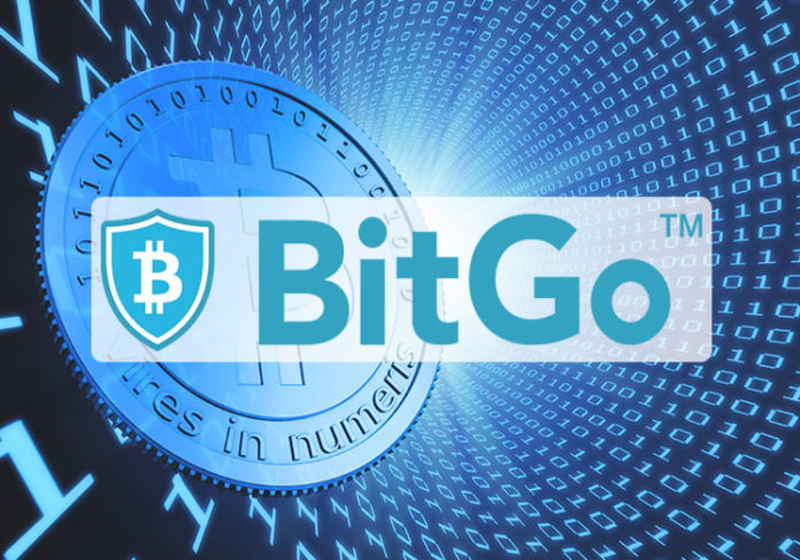 As it was noted in the company press release, the new solution will represent an off-chain Clearing and Settlement Service that will be offered to the users of BitGo Trust Company. As a result, the assets are said to remain in the custody in case of any transaction.

In fact, the company in its turn will be a custodian for the parties, and such role is expected to result in a reduction of "counterparty risk".

“Until now, in a digital asset trade, one party needed to assume all of the risks and act on the counterparty’s good faith, and this doesn’t really work for institutional investors...We are bringing to market a riskless, efficient, and compliant digital asset clearing and settlement, and what makes this service possible is BitGo Trust’s strong client base,” commented Mike Belshe, CEO, BitGo.

The service will work in such a way that the clients of BitGo will close a deal, though the assets will not leave the cold storage. As the company spokesperson stated all the deals are likely to be closed off-chain and checked by the corresponding blockchain after the withdrawal.

The new service is reportedly designed to boost the security level and reduce regulatory risks, which enables investors to allocate funds more effectively.

Notably, everyone who wants to use the new service must have their funds on deposit in BitGo.

It was also reported earlier, that Huobi Global introduced its new regulated OTC Desk, which will be a division of Huobi Gibraltar.

The eBay company has denied rumors that it is starting to accept cryptocurrency as a means of payment. Rumours appeared after the e-commerce giant placed relevant advertising at the Consensus conference held in New York. The photos of these advertising banners connected with cryptocurrencies were posted on Twitter by one of the users.

On May 15, Huobi Group has inaugurated its new trading arm that will offer off-board services. The new division will be available for both institutional and other investors opening the door for large crypto transactions.