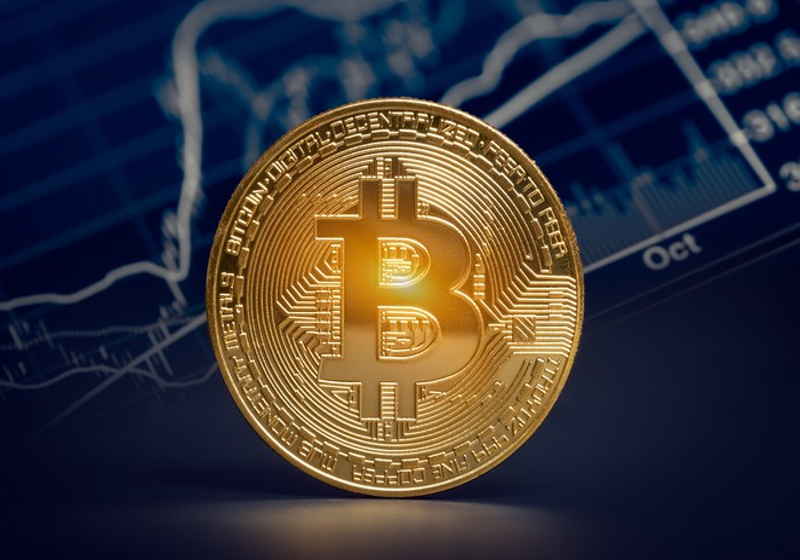 The new crypto hybrid token based on ERC-20 standard has been launched today. The new token is said to be a stablecoin with bitcoin backing.

BitGo reported in its press release that the new project called Wrapped Bitcoin "is the first asset-backed token with a transparent public dashboard where anyone can validate the total circulation of WBTC and number of Bitcoin stored."

For reference, BitGo announced that it targets the WBTC project in cooperation with Kyber Network and Ren last October.

According to the press release, BitGo will provide its leading custody solution for secure keeping of the new token. At the same time, other project partners, in particular, Kyber Network, Prycto, and Airswap "have minted WBTC from their own Bitcoin inventory, providing the token with initial liquidity and making it immediately available for swaps. "

The WBTC token is believed to offer a wide range of applications like payments and flexible smart-contracts foundation. It will reportedly be based on atomic swaps, and Ethereum network users will become able to require the token from licensed traders just after AML/KYC verification.

← Nasdaq to share its software with seven crypto companies

Nasdaq has selected seven crypto platforms to use the surveillance technology it provides to fight against fraudulent and manipulative schemes. Besides, such big fishes as Gemini and SBI Virtual Currency are on the list.  Nasdaq is said to keep on working with the crypto industry since the market is growing market, while the offered technology is a suitable tool to match applications and track suspicious activity to help customers developing their own trading platforms.