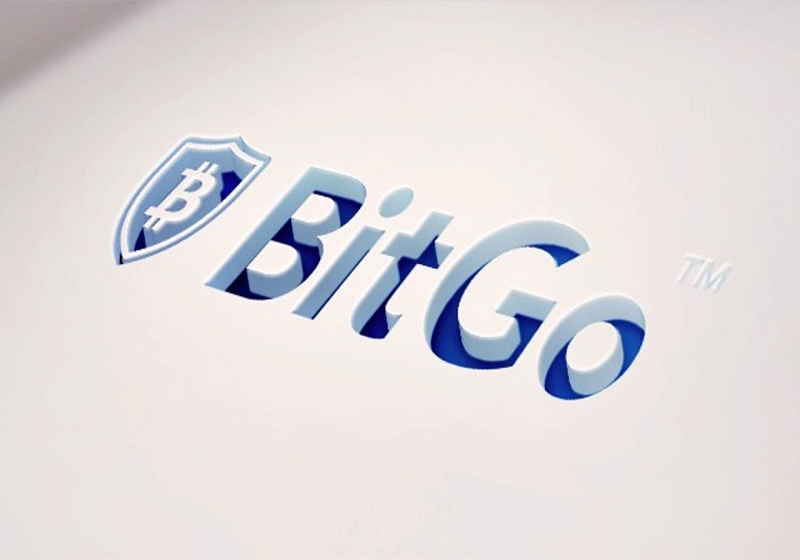 A BitGo underwriter, which reported it would provide $100 million insurance to its clients in February, accused the company of intentionally using ambiguous statements.

In a press release published on February 20, BitGo listed third-party hacks among the risks covered by its insurance. An underwriter claims the statement is untrue, since it assumes the coverage of hot and cold wallets, while only the latter is covered.

The underwriter explains that BitGo covers only "storage media", which does not include the loss of private keys as a result of generation or transfer of sensitive data, adding that insurance claims are limited to obtaining physical access to private keys stored offline.

BitGo, in its turn, stated that it unequivocally defined "third-party hacks", especially after indicating that the "$100 million of insurance covers digital assets where the offline private keys are held 100% by BitGo, Inc. or BitGo Trust Company."

Even though BitGo intended to make the asset insurance service as attractive as possible for its existing and potential customers, the coverage of assets in hot wallets is associated with additional risks and that is why insurance services charge higher rates in such cases.

The underwriter expressed plans to hold a meeting with representatives of Lloyd’s of London that cooperates with BitGo in order to encourage the company to use clearer language when describing its product.

← US dollar mostly up in mid-week

The US dollar has been mostly on the rise for about 5 weeks already. At present, the greenback is getting stronger vs the majors driven by anticipated fresh labour market report in the USA as well as the ECB's determination. At the same time, some weakening was recorded in the pair with the Japanese yen. The US Dollar index reported gained 0.1%. The euro-to-US dollar exchange rate improved to $1.1308 after some weakening to $1.1297 earlier today.

Tether Limited and Tron Foundation have entered into a partnership to launch a USDT token on the Tron blockchain. This new digital asset is going to complement other Tether stablecoins based on both Bitcoin and Ethereum blockchains. TRC20 USDT token will fit all Tron-based decentralized applications, which in fact may help to boost liquidity of decentralized platforms.