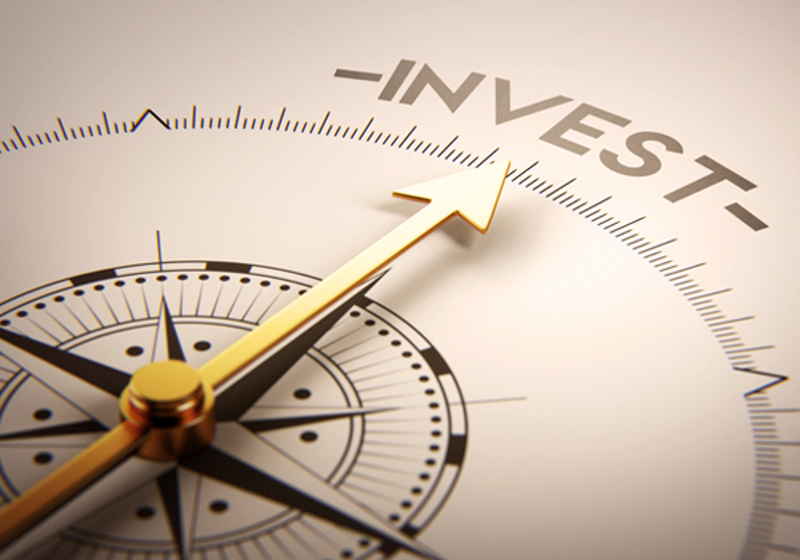 The global blockchain company – Bitfury Group – got support from the institutional and private investors during successful private placement for $80 million.

According to the company press release, the investments came such global and European giants as Korelya Capita,  Naver Group, Macquarie Capital и Dentsu Inc., iTech Capital, Galaxy Digital and other. At the same time, the process of the private placement round was guided by the European investment bank –  Bryan Garnier & Co.

The company shared that the funds received from this round would be spent on boosting management performance, strategic financing of the company's projects along with other targets.

The founder and CEO of Galaxy Digital, Mike Novogratz is also glad to cooperate with Bitfury citing their impression from "Bitfury’s unparalleled team, as well as the company’s vision, technical expertise and global reach, all of which are essential to advancing the underlying bitcoin ecosystem."

Bitfury keeps working on its products and recently released a new generation of Bitfury Clarke ASIC and bitcoin server Bitfury Tardis, which are believed to boost the performance of its miners – Bitfury BlockBox.

The US Securities and Exchange Commission plans to clarify the rules for ICO via releasing easy-to-understand instructions which may help to understand when tokens can be classified as securities. The regulator expressed intentions to develop this guideline during the financial conference held in Washington last week. With this guideline developers can determine what kind of token they plan to offer and whether it is a security or not.

BTCC to shut down mining business →

BTCC, Hong Kong-based crypto trading platform, is going to get rid of its mining business – BTCC Pool Limited. The company made a statement on Tuesday that its mining pool would be shut down as a part of the business adjustment measures. The servers will be stopped on November 15, with the mining business to close on November 30. The company addressed its users with a request to switch their capacities to other pools before the shut-off date. All the profit is said to be paid without delays.