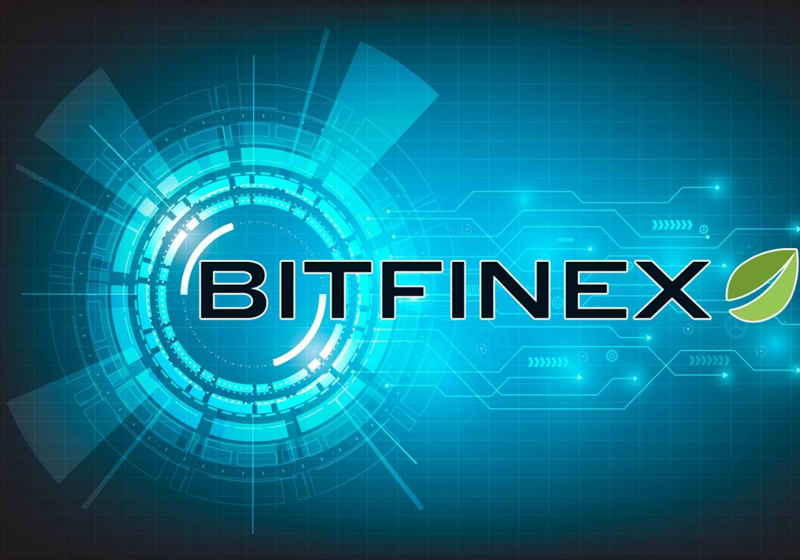 The company press release reads the first element of Honey Framework will be algorithmic orders based on atomic orders. The latter is actually available on Bitfinex platform and helps to execute more complicated behaviours given the real-time market changes. With the new library, traders will be able to create custom type orders using Bitfinex interface, as the report explains.

"This release includes two new open source libraries, bfx-hf-algo and bfx-hf-algo-server which together provide a complete algorithmic order system tightly integrated into the Bitfinex UI," according to the press release.

For the visual clarity, the project team has prepared three complex orders TWAP, Iceberg and Accumulate/Distribute.

The first one, TWAP (Time-Weighted-Average-Price) features allocation of the order “through time in order to fill at the TWAP, calculated between the time the order is submitted to the final atomic order close.” Meanwhile, Iceberg enables traders to place heavy orders with the bulk of them being hidden, which means that the market sees only a small amount at a certain time. The last one, Accumulate/Distribute covers splitting of large order randomly, while its parts may be placed within “at regular or irregular intervals”

Commenting on the outlook, the company said that they would release strategic element of the framework next month. This time, it will cover tools for determining trade strategies along with tests based on the previous experience and real-time implementation.

The euro touched a weekly bottom against the US dollar at the Friday trading. With the negative statements of the European Commission regarding draft budget in Italy, the political tension seems to return to the euro area. At the end of the week, the US Dollar index rose to 95.79. Yesterday, the session was closed with the highest index since late August. The euro-to-US dollar exchange rate dropped to 1.1448. The negative dynamics is related to the recent statements of the EU, saying strong violation of the EU budget rules. Considering the majors, the sterling got stronger vs the US dollar reaching 1.3024. At the same time, Japanese yen slackened with US dollar-to-yen rate staying at 112.43 (some 0.23% up). The market is again concerned about escalating political tensions between Brussels and EU members, which consequently depressed the European currency.

Oil price decline continues in the second half of the week. Brent futures for December decreased on ICE Futures to $78.86/bbl. November futures of WTI oil at e-trading were recorded at $68.77/bbl.  It has been reported earlier that reserves of merchant oil reached 6.49 million bbl in the USA last week. As for petroleum, the US Energy Department posted a decline of 2.02 million bbl and distillates – 830,000 bbl. The market analysts believed the volumes can slide by 1.52 million bbl and 1.5 million bbl respectively. Cushing Terminal posted higher reserves of NYMEX oil (1.78 million bbl).