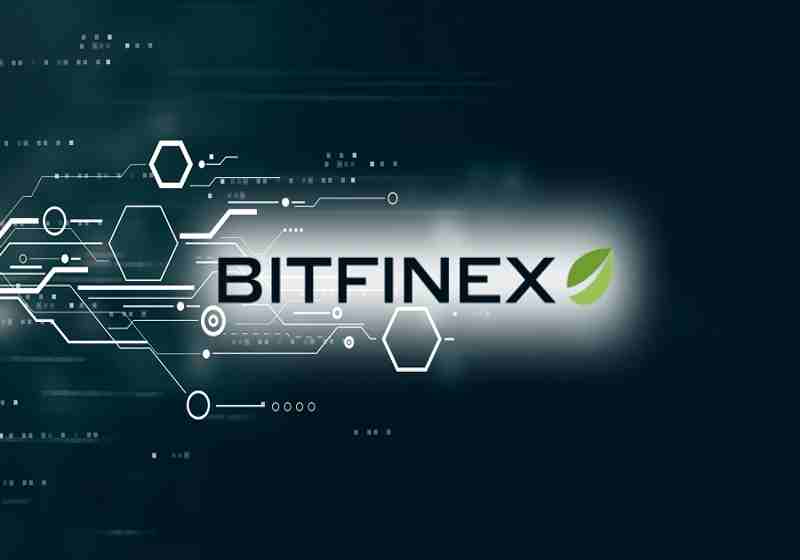 Paolo Ardoino, CTO of Bitfinex, a scandalous cryptocurrency exchange, announced on Twitter, that in the course of the private token sale all investors who had previously expressed a desire to acquire LEO tokens, fulfilled their obligations to the fullest extent and the token sale hit the target of  $1 billion.

According to the representative of the platform, in Bitfinex's own asset, issued with the aim of replenishing the company's reserves after freezing $850 million of user funds in the payment company Crypto Capital Inc., this was invested by private companies, including the giants of the blockchain industry (an average of $100 million each) as well as retail users - $1 million. The campaign brought $1 billion in less than 10 days.

Despite the massive outflow of clients from the platform after the scandal with Tether, Paolo noted that such high interest in LEO from investors was primarily due to the status of Bitfinex as a trustworthy of the exchange for users.

"Investors want us to keep fighting for the industry whole.'' - stressed Ardoino.

A senior adviser to the US Securities and Exchange Commission (SEC) Valerie Szczepanik stated during the speech at the New York Conference Consensus 2019 on Monday that the exchanges conducting initial exchange offers (IEO) with fees seem to violate US securities laws and should be subject to the US rules.

Binance names next project for IEO at Launchpad →

The leading cryptocurrency exchange Binance unveiled the next project that will hold initial exchange offering at its arm Binance Launchpad. This project will be Harmony Protocol dealing with the development of highly effective and innovative consensus platform.