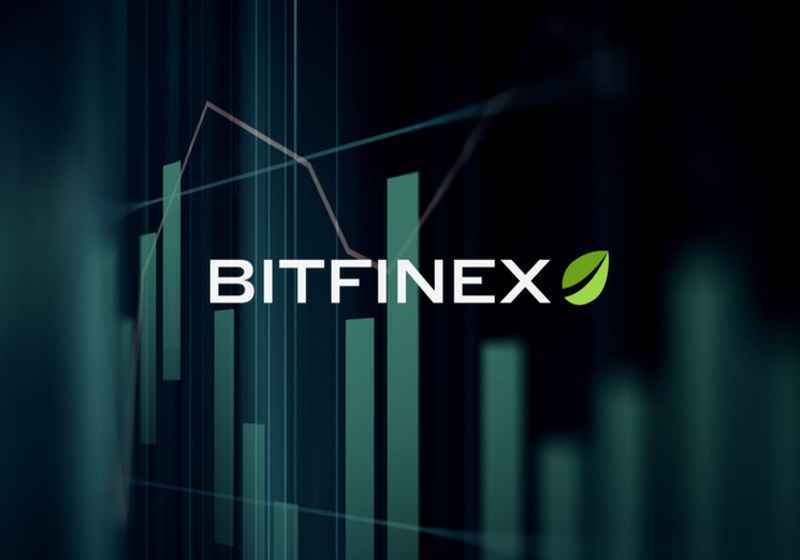 Hong Kong-based Bitfinex exchange is going to launch trading of the tokens resulting from the upcoming Bitcoin Cash hardfork.

The company stated in the notice on its website that it has listed Chain Split token for the hardfork implementations – ABC and SV, that may appear on November 15.

"In the last days, it has been more evident that the fork will likely result in two different chains, Bitcoin Cash ABC and Bitcoin Cash SV...To prevent any risk of manipulation and hence to maintain a healthy market we have decided to use the Chain Split Tokens (CST) approach to govern this particular event."

According to the released information, the exchange will offer trading BAB (ABC implementation) and BSV (SV implementation) vs USD and BTC. Users can convert their BCH into these tokens via Token Manager. Notably, the marginal trading will be unavailable.

Birfinex will make BCH snapshop after the hardfork and all related coins may be converted into BAB and BSV.

The company also pointed out that this will be short-lived support of new tokens, and maybe ceased just after covering all negative balances. After that, BAB and BSV will be delisted.

Crypto exchange EXMO and Canada's GoverMedia Plus Canada Corp reportedly signed a letter of intent (LOI) under which the latter will be able to negotiate the acquisition of the trading platform within the 180-day period. If the parties eventually sign a sale-purchase contract, EXMO brand will be retained and the exchange will be listed on the Canadian Stock Exchange.

Ripple Labs managed to get hearing of the class action case regarding trading of unregistered securities in the Superior Court of San Mateo. It is reported that the plaintiffs cite that the company sold unregistered securities under the cover of its XRP token and deliberately set too high prices for the coin. The class action was filed against Ripple Labs and XRP II division combining the cases of  Avner Greenwald, David Oconer and Vladi Zakinov. The company attorneys stated that with plaintiffs being in different jurisdictions the case complies with all requirements for the hearing in a federal court.