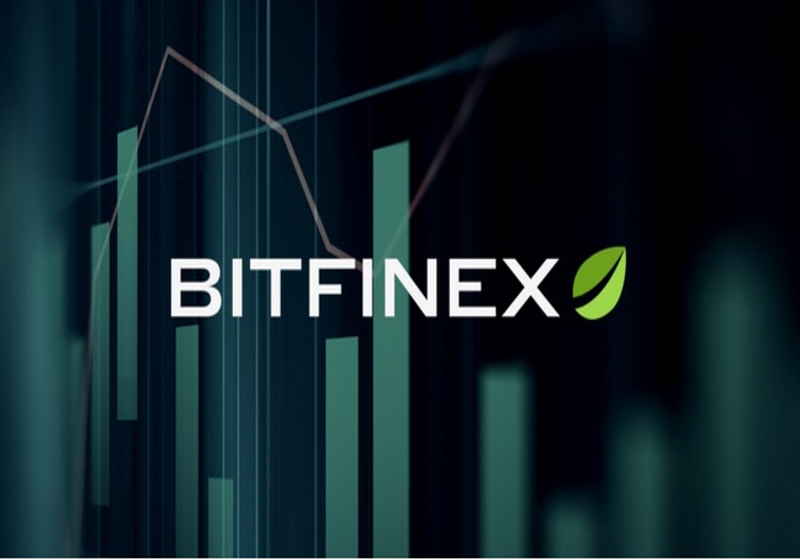 The company stated in the filing that the measures launched against the companies can hamper stable operations at Tether as a corporate organization. For that purpose, iFinex asked the court to limit the ban required by the Prosecutor Office regarding the use of Tether's funds by affiliated companies to 45 days instead of the previous 90-day period.

It was noted that the statements made by the prosecutor look incomplete and unclear, while the actions of the office can be classified as a violation of its powers since the Prosecutor Office is not the regulator.

The court also unveiled the letter in which iFinex informed that they had failed to come to terms with the Prosecutor Office regarding the Proposed Order, as it was ordered by the court during the previous hearing.

In early May, the company attempted to cancel the restriction order citing that the Prosecutor Office provided wrong facts and failed to comply with the legal standard. However, the court refused to satisfy this request, though ordered the Prosecutor to revise and clarify the document request.

The case appeared in late April when the Prosecutor Office of New York stated iFinex used funds of Tether to cover losses faced by Bitfinex exchange ($850 million). The charges included a loss of access to assets worth $850 million. Later, it was discovered that the funds were frozen at the accounts of Crypto Capital.

← US dollar generally stable in mid-week

BitMEX has carried out a study in which it challenged the obvious advantages of IEO (Initial Exchange Offer) over ICO (Initial Token Placement) as a method of attracting investment.