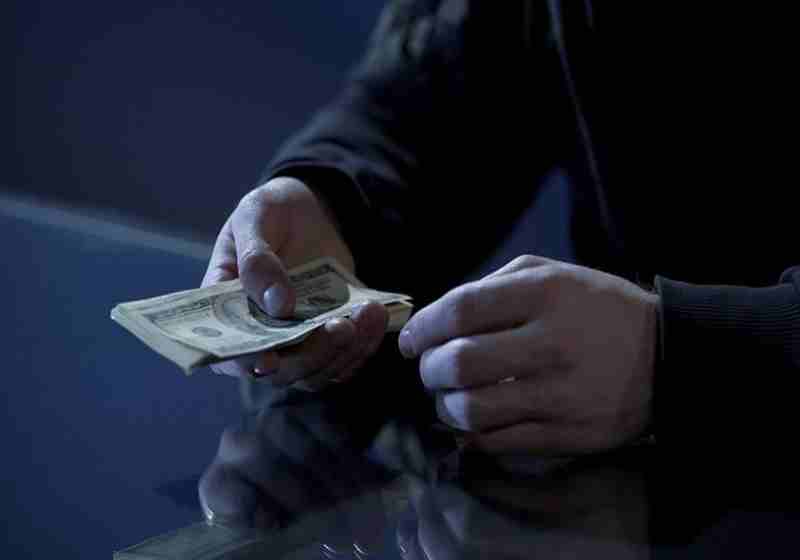 An official press release charged that Bitfinex lost control of the funds ($ 850 million) sent to the Panamanian company Crypto Capital Corp. At the same time, funds amounting to 900 million dollars were withdrawn from a common client and corporate sources, which should provide support for Tether.

Letitia James, the attorney general of the New York State, stated in the press release that the Prosecutor office received the order covering iFinex Inc., which is said to operate Bitfinex and Tether, requiring from the company to stop breaking the state rules.

"Our investigation has determined that the operators of the ‘Bitfinex’ trading platform, who also control the ‘tether’ virtual currency, have engaged in a cover-up to hide the apparent loss of $850 million dollars of co-mingled client and corporate funds,” said Attorney General James

Conventionally, the NYAG case can be divided into two parts:

As it was stated in the press release, Bitfinex probably transferred $850 million of corporate and client funds to Crypto Capital Corp, which is expected to hold assets of other platforms, including the distressed Canadian exchange QuadrigaCX. At the same time, the shortage was offset by Tether amounts. The most important factor is that clients did not know anything about these moves.

However, according to experts, the negative factor Tether can be leveled by the growing influence of other stablecoins, such as GUSD from Gemini and USDC from Circle. These coins are regularly audited, which excludes the withdrawal of funds from the guarantee of stablecoins deposit.

The investigation also revealed that Tether did have the means to support cryptocurrency. However, the problems Bitfinex did not allow to guarantee stablecoins in the ratio of 1 to 1.

An official document published by the Attorney General’s Office states:

Bitfinex has already taken at least $700 million from Tether’s reserves.  Those transactions – which also have not been disclosed to investors – treat Tether’s cash reserves as Bitfinex’s corporate slush fund, and are being used to hide Bitfinex’s massive, undisclosed losses and inability to handle customer withdrawals.

Meanwhile, Bitfinex has released a response to this claim on its website. The company cited that “ court filings were written in bad faith and are riddled with false assertions”, while the funds were not lost but just seized. As a result, the companies are trying to recover funds.

Notably, the price of Bitcoin has started improving over the past few hours, which indicates the completion of the first panic wave of cryptocurrency sales and the start of fixing short positions. Further analysis of the situation will allow traders to assess the situation more carefully.

Following the governmental support, China Wuyi and SWT International Sdn Bhd have reportedly launched the new fintech project in the tourist segment which is said to become the leading tourist attraction destination in Malaysia. The tourist flow is expected to reach 3 million people.

India’s Unified Government Front began consultations to pass a bill to ban cryptocurrency and create a regulation on allowed digital currencies. The “Banning of Cryptocurrencies and Regulation of Official Digital Currencies Bill 2019" draft has been circulated to relevant government departments.