Bitfinex and Poloniex can hold funds from QuadrigaCX, Zerononcense reports 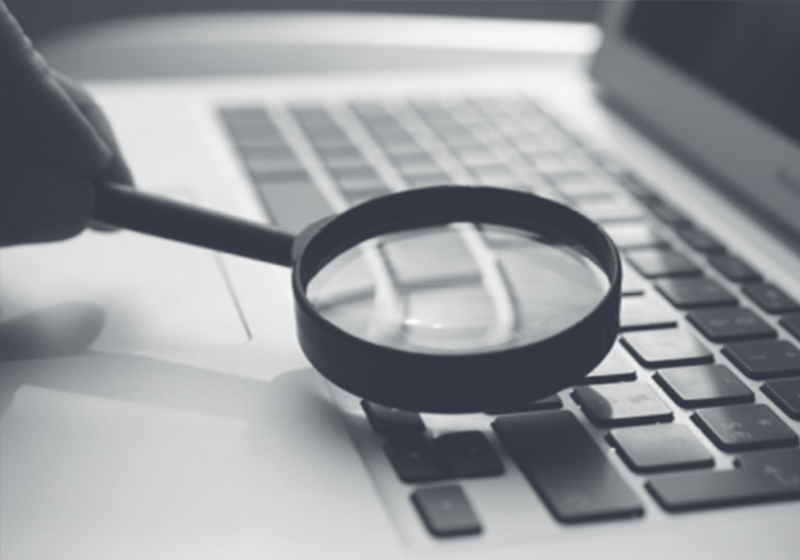 Zerononcense blog authors claim that there is a strong chance that some amount of the lost  QuadrigaCX funds were transferred to Bitfinex and Poloniex.

The Zerononcense team released a report on February 28 saying that they managed to track 649,708 ETH (worth $100,490,150 then and $90.3 million now) that were sent to Poloniex and Bitfinex exchanges. Besides, the list of possible destinations also contained Kraken platform.

"This report was curated by the CEO and editor of the Zerononcense publication with corroborating information from Jesse Powell, CEO of Kraken Exchange and Taylor Monahan, CEO of MyCrypto," the post reads.

The head of Kraken platform Jesse Powell, in his turn, said that Kraken had no funds came from QuadrigaCX. Pursuant to the report, the assets are most likely on the Bitfinex and Poloniex exchanges.

Researchers discovered that the latest transaction activity at the QuadrigaCX’s Ethereum wallets was detected back on December 8, 2018, or a day before Gerald Cotten died.

Powell believes that QuadrigaCX creditors should try to find the funds on third-party exchanges because it gives a chance to recover them. Incoming transactions recorded by Zerononcense’s authors, however, do not guarantee that the assets are still kept on the mentioned exchanges.

Kraken CEO stresses that any exchange can check the addresses from the report to establish compliance with the addresses of their clients used to deposit/withdraw assets and figure out whether these clients are connected to QuadrigaCX.

However, Monahan believes that Cotten could use his own customer data to register accounts on third-party exchanges.

Notably, earlier Kraken reportedly announced it would grant $100,000 for the information about QuadrigaCX’s lost funds and published its own assumptions on the case.

Swiss-based Dukascopy Bank reportedly floated an airdrop of Dukascoin, and thus became the first regulated bank capable of holding ICOs and has own crypto coin. As the company representative commented, the airdrop campaign was slated for March 1, though the plans were slightly revised following the announcement by Japan's Mizuho Bank about the launch of stablecoin.

A leading cryptocurrency exchange – Binance – is taking measures to promote its recently launched decentralized trading platform. The company is carrying out a campaign holding a competition for traders with the prize pool of 10,000 BNB. The "game" will start on March 7 and last till March 21.