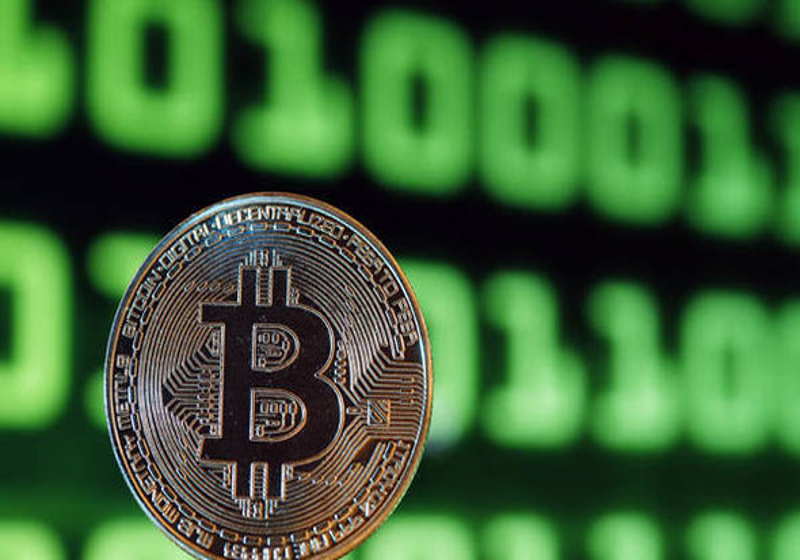 Bitcoin weakened further on Thursday moving down from the peak above $11,000 reached over the past five days.

According to the news reports, the UK Treasury Committee is launching an investigation in cryptocurrency sector. The regulator intends to determine whether Bitcoin technology threatens the central banking system or not. For that purpose,  the committee has sent an inquiry which is aimed to determine the risks that these currencies can bring to clients and users and specifically money laundering and criminal actions, as commented the chairman.

At the same time, the authorities arrested BitFunder charging deliberate dodging responsibility for the heist of thousands of bitcoins by hackers, according to the mass media source.

For reference, hackers earlier found the blind sides of BitFunder's code and made the system to charge profit that they did not earn.

In Japan, mass media commented that about 669 cases of possible money laundering can be connected with digital coins in April-December 2017.

France's Autorite des Marches Financiers (AMF) has determined that the financial products based on cryptocurrencies should be regulated as derivatives according to Financial Times. As a result, the platforms will need to obtain licenses for such operations. Moreover, they will be prohibited from online promoting cryptocurrency contracts.

The US dollar changed hands practically at more than a week peak against the majors. As a result, the greenback has remained on the rise that began at night trading. The forecasts of faster interest rate increase in the USA were fueled by the minutes of the January Federal Reserve meeting. The minutes of the Federal Reserve meeting held on January 30-31 confirmed that the officials...