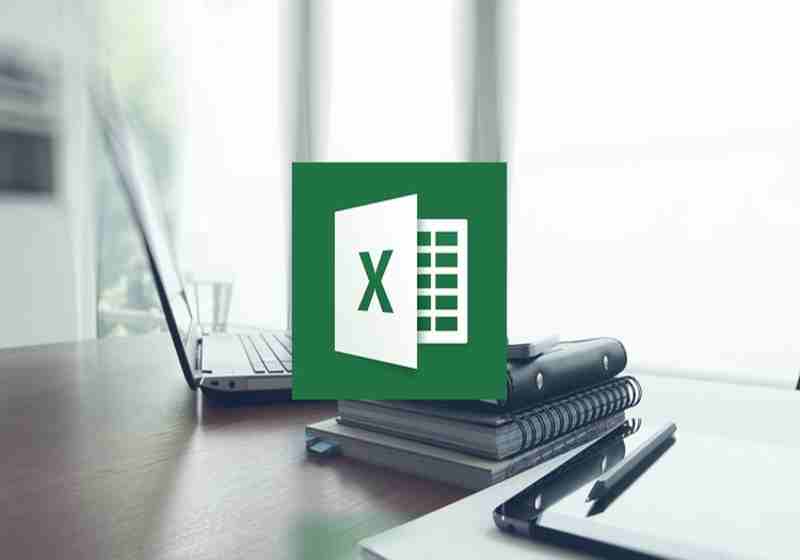 It became known that Microsoft has added the ability to select Bitcoin (BTC) as the currency in the Excel spreadsheet program.
Such a move is an obvious sign of the technology giant’s belief that Bitcoin is not a passing speculative asset, but a significant financial instrument. However, no other digital currencies have yet been included in the Excel update.

Information is approved only by screenshots from the program for working with spreadsheets, users on Twitter.
The official message from Microsoft about adding Bitcoin to Excel has not yet been received. It is also unknown whether the screenshots are genuine. However, so far none of the users of Twitter has declared falsification.

Adding Bitcoin to one of the most popular programs from the Microsoft Office suite may indicate a gradual adoption of cryptocurrency by the company, which has been happening for several years. In January 2017, the corporation announced plans to add coins to Excel.

Microsoft first began working with payments in Bitcoin for its products in 2014, and the venture division of giant M12 is one of the investors in the long-awaited Bakkt platform from the Intercontinental Exchange, the owner of the New York Stock Exchange. After the summer of 2018, the function on the site stopped working. User payments did not go through, and the funds were returned to the balance of the cryptocurrency wallet.